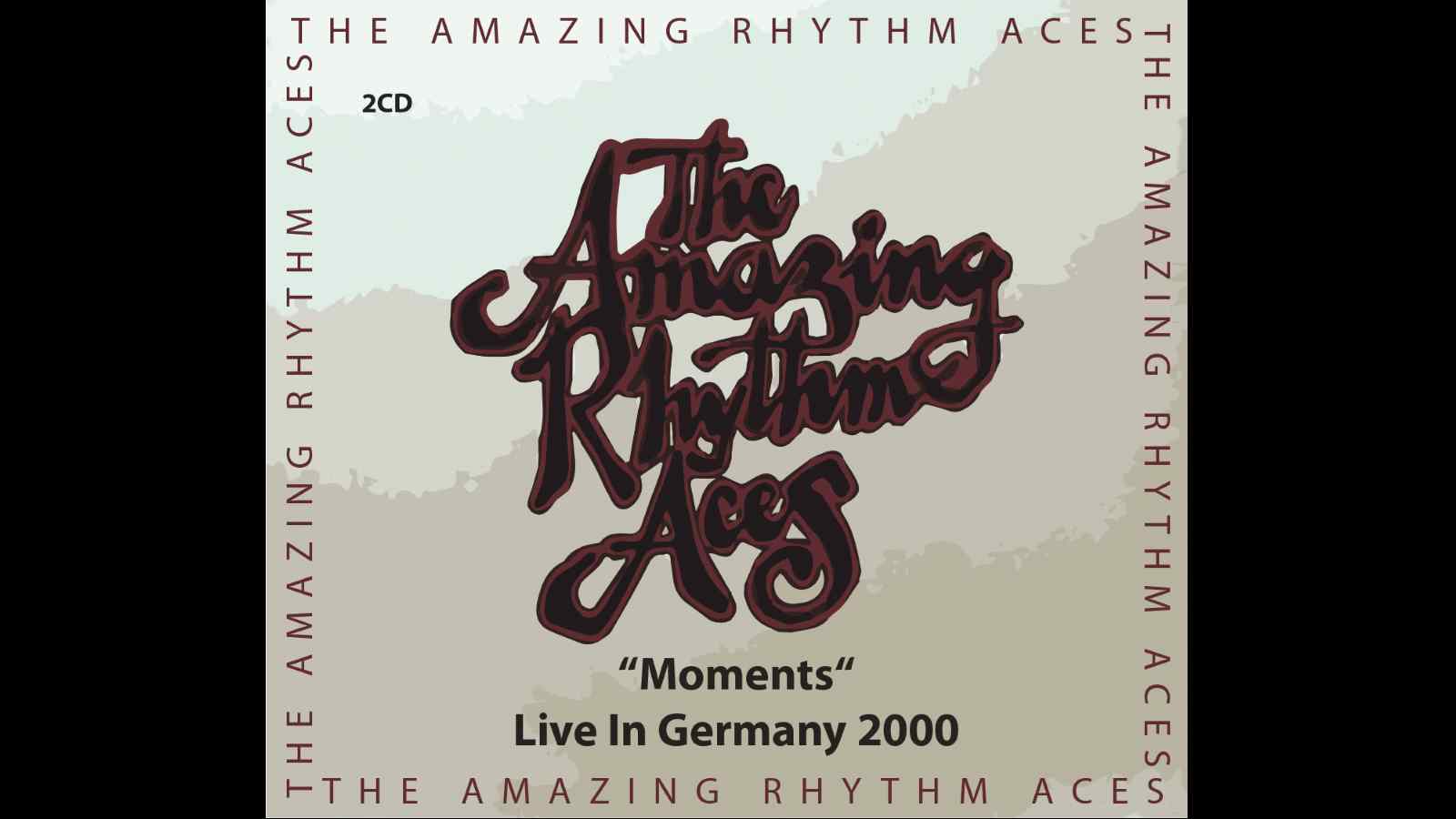 Country rockers The Amazing Rhythm Aces may have broken up following the tragic death of Russell Smith, but the band has just released an archival concert recording.

"Moments: Live in Germany 2000," was released this past Friday (November 20th) and was captured by Radio Bremen during the band's performance at Moments in Bremen, Germany on March 20, 2000.

The band's lead singer and guitarist Russell Smith sadly passed away on July 12, 2019 and his bandmate Billy Earheart announce shortly after that the band would not continue without Smith.

The album features their performances of the hits "The End Is Not In Sight (The Cowboy Song)", "Third Rate Romance", "Dancing The Night Away" and "Amazing Grace (Used To Be Her Favorite Song)".

The album is available here.