Creed Stars Have Written Almost An Album's Worth Of Unreleased Songs 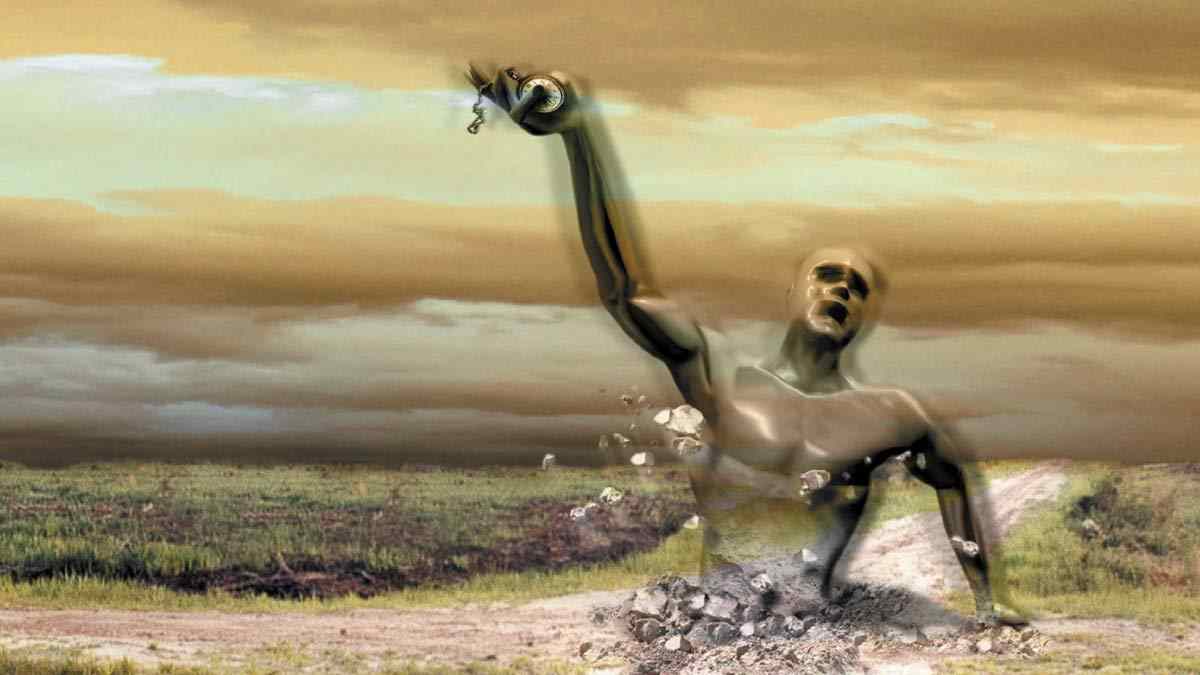 Former Creed frontman Scott Stapp says that there has been no talk of a of Creed reunion, but he did share that he and Mark Tremonti wrote almost an album's worth of music in 2012 that could be used for a reunion record.

Stapp revealed the news during an appearance on the Stop! Drop & Talk podcast. When asked about the possibility of a reunion, Scott responded, "I actually was just with Mark and Scott Phillips Friday. Everything is good. Everything is positive. We are friends. And communication is there.

"Nothing is planned. Right now, there is nothing on the schedule. There is nothing that I am keeping from you. When there's an announcement to be made, I promise you guys will know."

Scott was then asked about rumors that they had material from the "Full Circle" sessions left over that has not been released. He responded, "Mark and I got together, I think it was in 2012, and I actually crashed at his place for, I wanna say, a couple of weeks, I can't remember exactly, and we wrote eight or nine songs.

"So we've got some stuff that we put together in 2012. I was listening to a couple of 'em the other day, and I was, like, 'You know what? It doesn't sound old to me.' It's something we could demo for a new record.

"I'm not saying that that's gonna happen. Don't put words in my mouth. I'm just saying we did write some songs, and we're sitting on those." Watch the interview below:

Creed Stars Have Written Almost An Album's Worth Of Unreleased Songs

Creedence Clearwater Revival In The Studio For Cosmo's Factory 50th