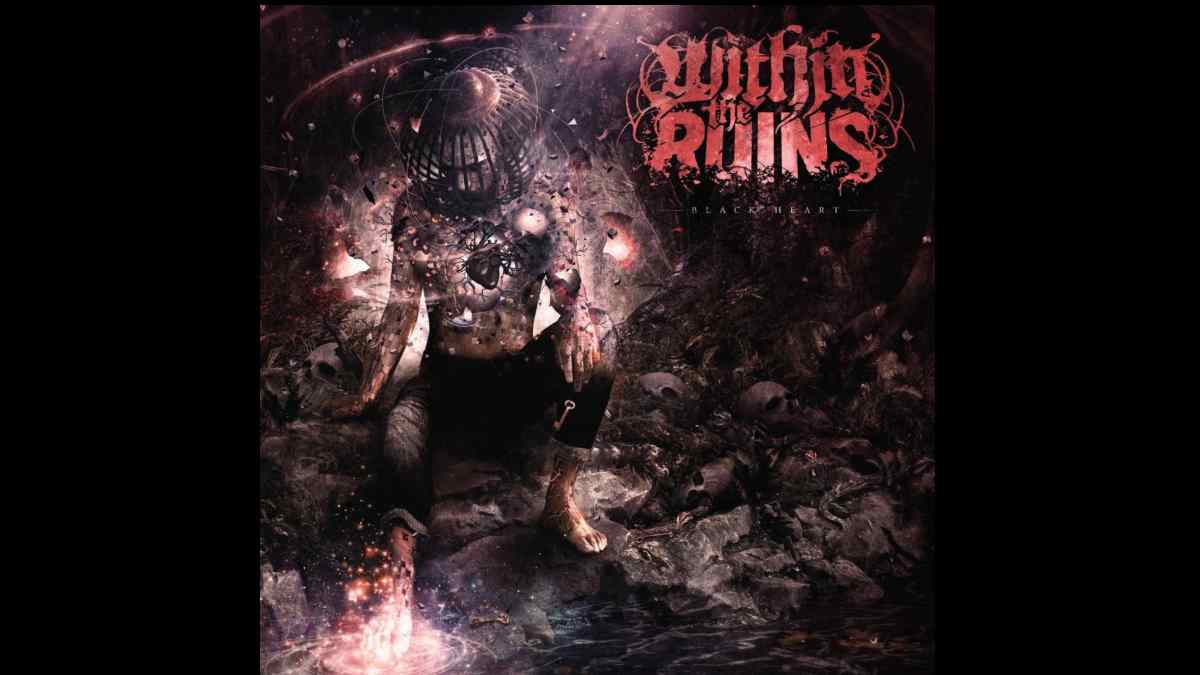 Within The Ruins are celebrating the release of their new studio album, "Black Heart," by released a music video for "Devil In Me", one of the tracks on the record.

Frontman Steve Tinnon had this to say about the visual, "We're extremely excited to release the video for 'Devil In Me!' The concept for this was something new for the band, and we all stepped out of our comfort zone a little bit to make it happen, but we're very happy with how it turned out!

"The idea was to visually bring to life most of the lyrics in the song and tell the story of what it's about. I wanted the viewer to not only hear, but see, the transformation I'm referring to, and understand the metaphors in the track.

"It was fun to be able to tell the story without a lot of musical performance to push it along, and we've been eager for everyone to see it!" Watch the video below:

Within The Ruins Surprise Release Music With New Singer

More Within The Ruins News