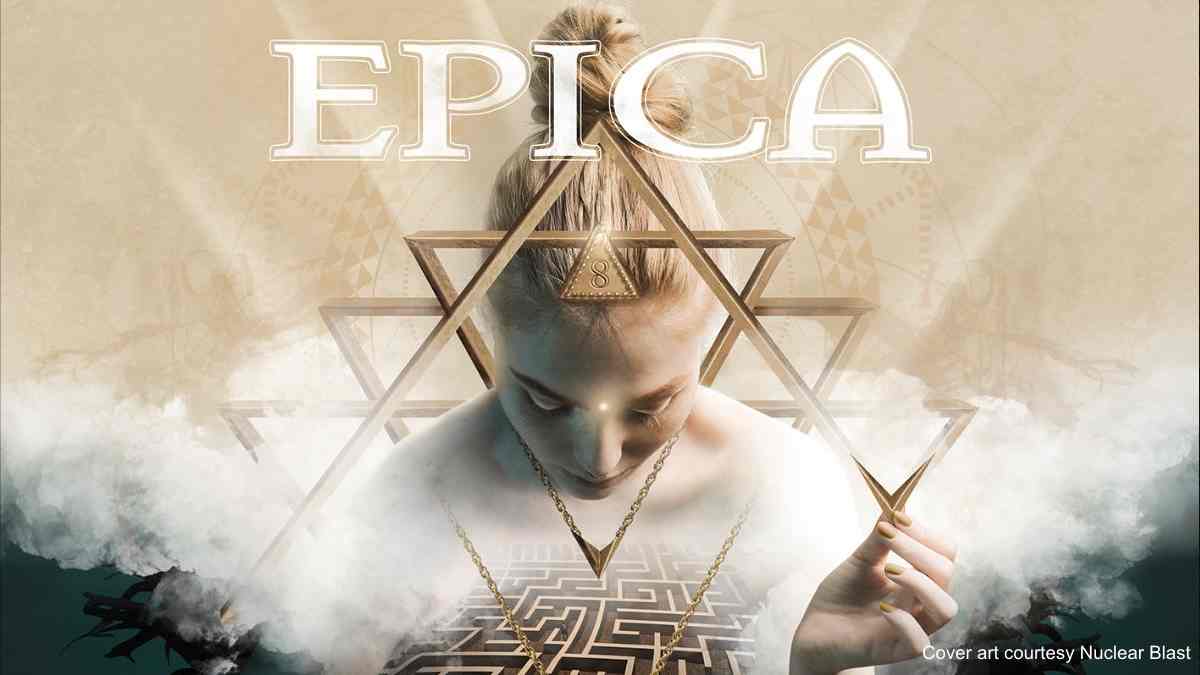 Epica have released a music video for their new track "Freedom - The Wolves Within". The song is the second single from their forthcoming album, "Omega", which is due February 26th, 2021.

Mark Jansen had this to say, "This song is based on an old story of a fight between two wolves. A wise Cherokee is discussing life with his grandson: He tells the boy 'There is a fight going on inside of me between two wolves.' One wolf is evil; he embodies anger, envy, sorrow, regret, greed, arrogance, self-pity, guilt, resentment, inferiority, lies, false pride, superiority and ego.

"We all have the same fight going on inside of us and the outcome of this battle will reflect on the outer world. The boy gets curious and asks his grandfather which wolf will win?

" The old Cherokee simply answers 'The one you feed the most.' What we want to be and what we want to reflect on the world around us depends on which wolf we feed and also the degree of control we have over our inner wolves. Will we manage to control them or will they control us?"Watch the video below: