KISS Rock The Who Classic In Unearthed Rare Video 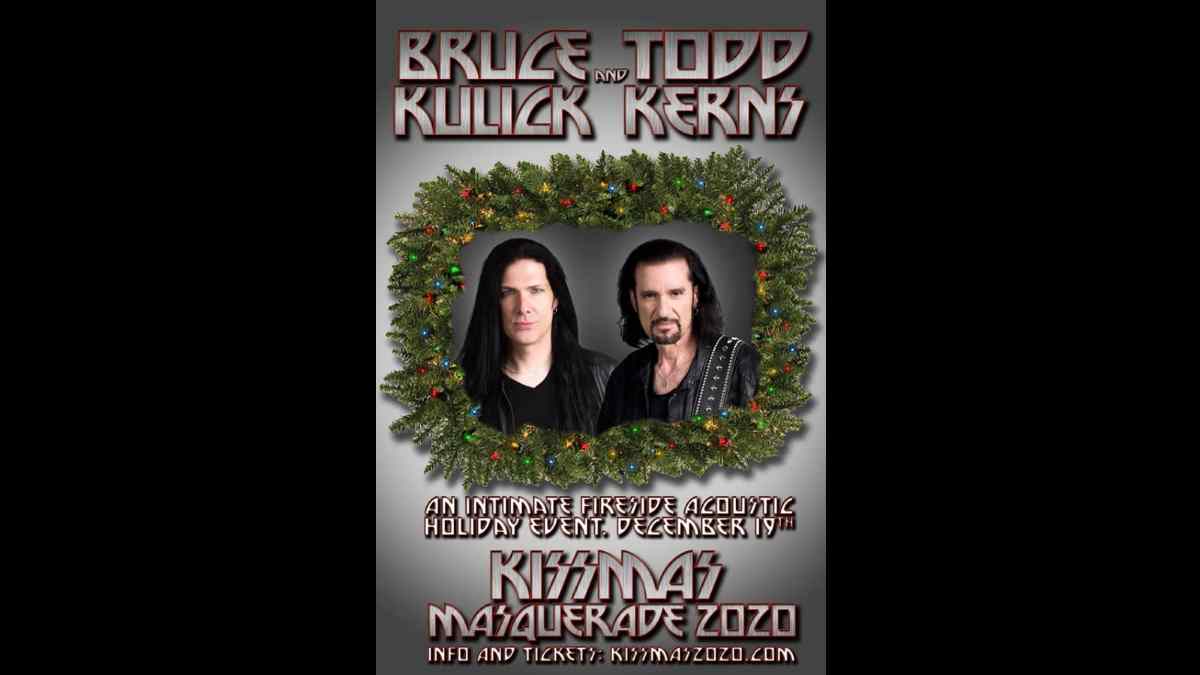 Former KISS guitarist Bruce Kulick celebrated the 35th anniversary of the launch of the Asylum Tour by sharing a video of the band's rare cover of The Who's classic hit "Won't Get Fooled Again".

He said, "The KISS Asylum Tour began on November 29th, 1985 - 35 years ago. Here's my recap of the tour, which includes a rare, never-seen-before performance. 'Who' doesn't like something rare to enjoy from KISSTORY!"

Bruce will also be teaming up with Todd Kerns for a special unplugged performance at KISSmas Masquerade event on December 18th and 19th in Sarasota, Florida, which will also be streamed for fans around the world.

The special event will also feature appearances from Jean Beauvoir, Rick Derringer, The Talismen, Enuff Z'Nuff, Kurt Frohlich, Gary Schutt, and more. Neil Davis and Brian Bell explained how the event came about, "First, it has been a tough year for most of us and we wanted to end 2020 on a high note. Second, we wanted to have an event that gave musicians, artists, production crews, restaurants, small businesses, hotels, etc. an opportunity to do what they do best.

"The event will include live music, merchants, silent and live auctions, KISS themed activities and most important to enjoy, the friendships that have been forged amongst KISS fans." More details and tickets are available here, and watch Kulick's anniversary video below:.