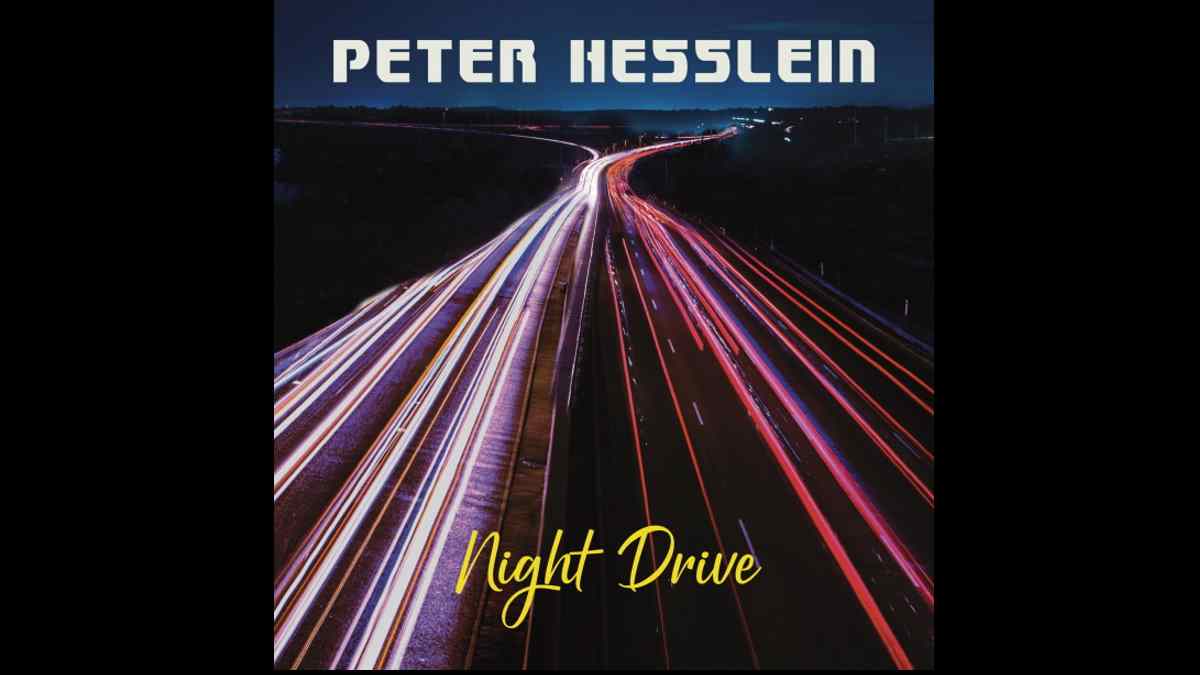 This new studio album is Peter Hesslein's first solo album and will be popular with fans and guitarists alike. The album has been released on Lucifer's Records via Cherry Red.

Speaking about the album, Peter Hesslein said: "I dedicate this album to all artists who work at night, as their normal working hours, but then have to drive home." See the tracklisting below: