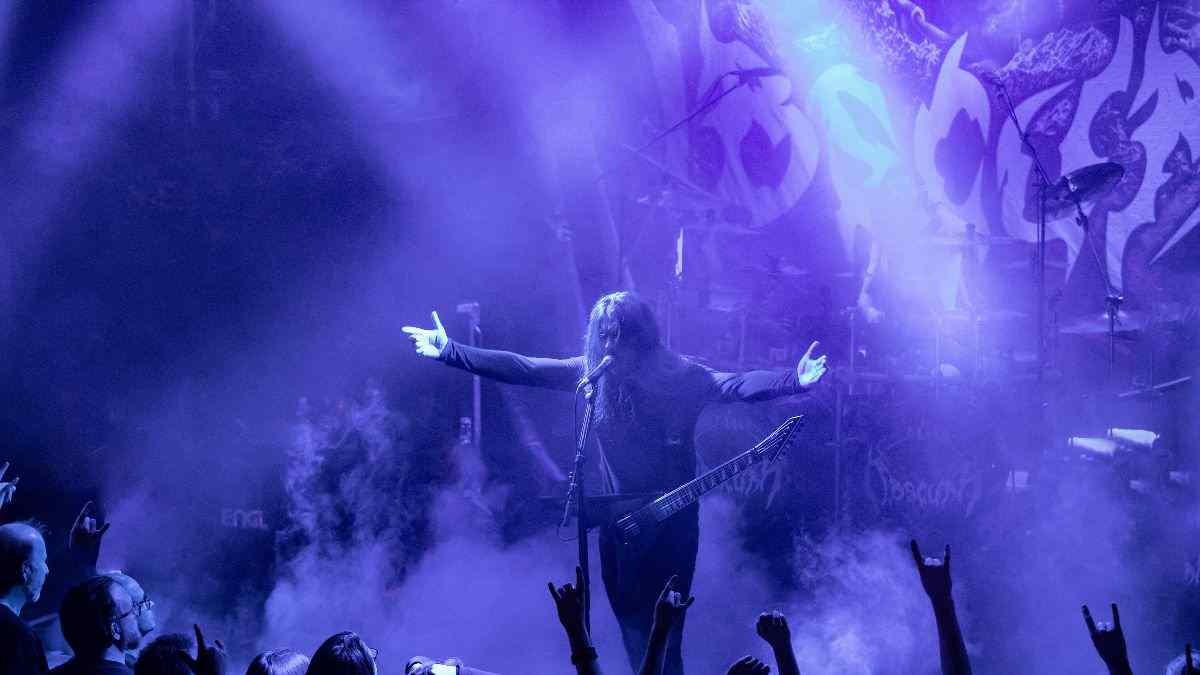 Obscura have announced that they have completed the songwriting for the music that will appear on their forthcoming album and have entered the recording studio.

The new album, which will be the follow-up to their 2018 effort "Diluvium", will be released next year by Nuclear Blast and is being produced by Fredrik Nordstrom.

Steffen Kummerer had this to say, "As of now, songwriting duties for the new, yet untitled album, have been finished. We picked the most promising compositions out of more than twenty pieces written during the last months and we can't wait to record our sixth studio effort, starting in December.

"While the new album contains more guitar solos than any of our records before, all compositions are eagerly waiting to be performed live on stage and celebrated worldwide with our fans. As a collective, we are enthusiastic about the diverse, progressive and heavy songs to be released in 2021 through Nuclear Blast records."