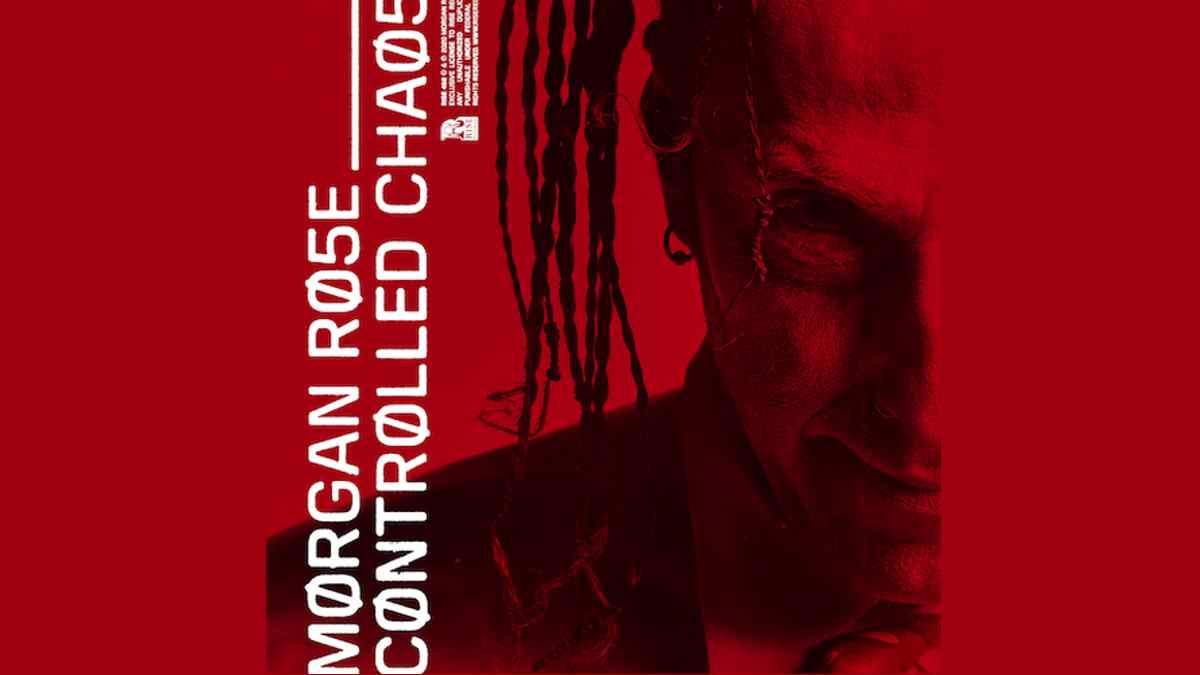 (PFA) Sevendust drummer Morgan Rose has released a video for his track "Exhale" to celebrate the release of his debut solo EP, "Controlled Chaos", which arrived on November 27th.

We were sent the following details: The video follows Morgan as he prepares to head out and face all the challenges the world presents him while inspiring others to follow his path.

With 2020 being a year of transition for so many, Morgan took the newly found time he was given, and decided it was time explore ideas of growth and change. With Clint on guitar and Jason Christopher [Corey Taylor, Prong] on bass, Morgan tracked six songs in less than ten days at The Lair in Culver City, CA.

Fans of Morgan's main gig will be pleasantly surprised at the different shades presented on Controlled Chaos, as the EP presents a varied musical blueprint on the legendary drummer.

Morgan sounds equally at home singing with a keyboard and orchestral accompaniment as he does belting out his trademark primal screams in a full band setting.

Watch the video
below: