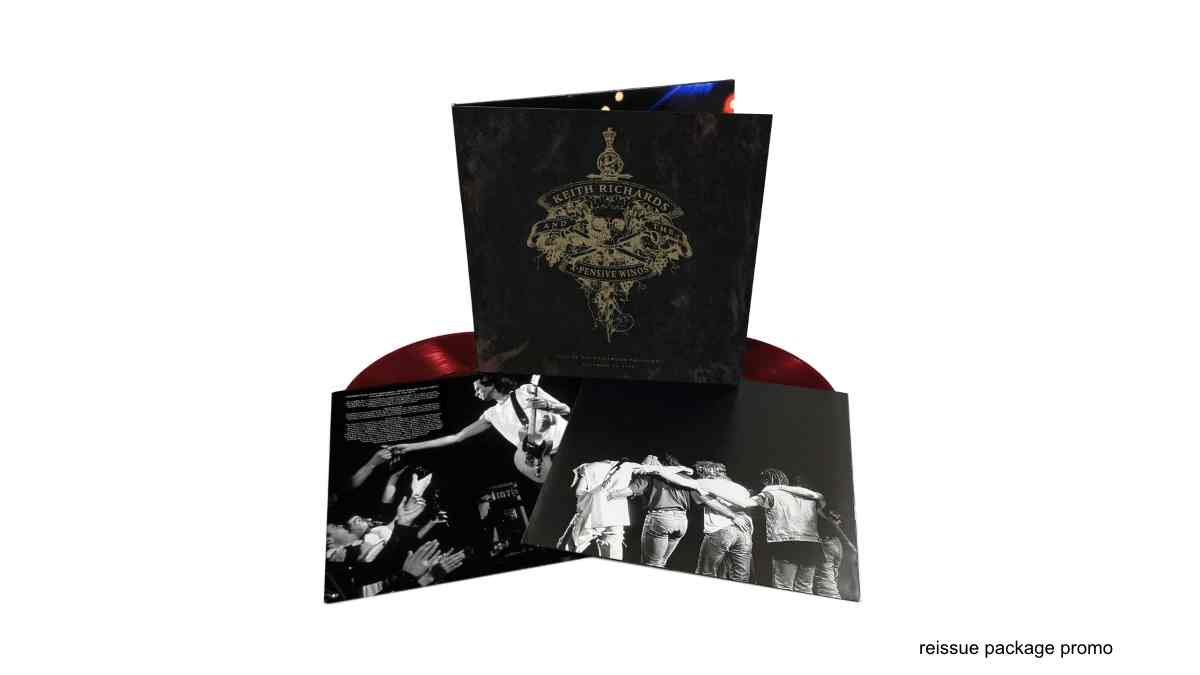 (hennemusic) Keith Richards will release an expanded edition of "Live at the Hollywood Palladium, December 15, 1988" on November 13. Originally issued in 1991, the package captures Richards and his band, The X-Pensive Winos, in concert at the Hollywood venue during one the final shows of a brief North American tour in support of his solo debut, "Talk Is Cheap."

"The real stuff," is how Keith Richards describes The X-Pensive Winos. "I wish to thank all the guys in this crazy beautiful band. Something to love. I know I do."

"Live At The Hollywood Palladium" will be available in multiple formats, including CD, 2LP vinyl, digital and, for the first time, a limited-edition box set that includes a CD, 2LPs, 10" vinyl of 3 unreleased bonus tracks, a DVD of the original concert film, a 40-page hardback book with a David Fricke essay and a new interview with Keith, extensive rare and unseen photos from Keith's archives, and a number of pieces of memorabilia.

The package is being previewed with video of a performance of The Rolling Stones classic, "Little T&A", one of three unreleased bonus tracks that are exclusive to the box set edition. here.