Linkin Park Stream Quite Different 'In The End' Demo 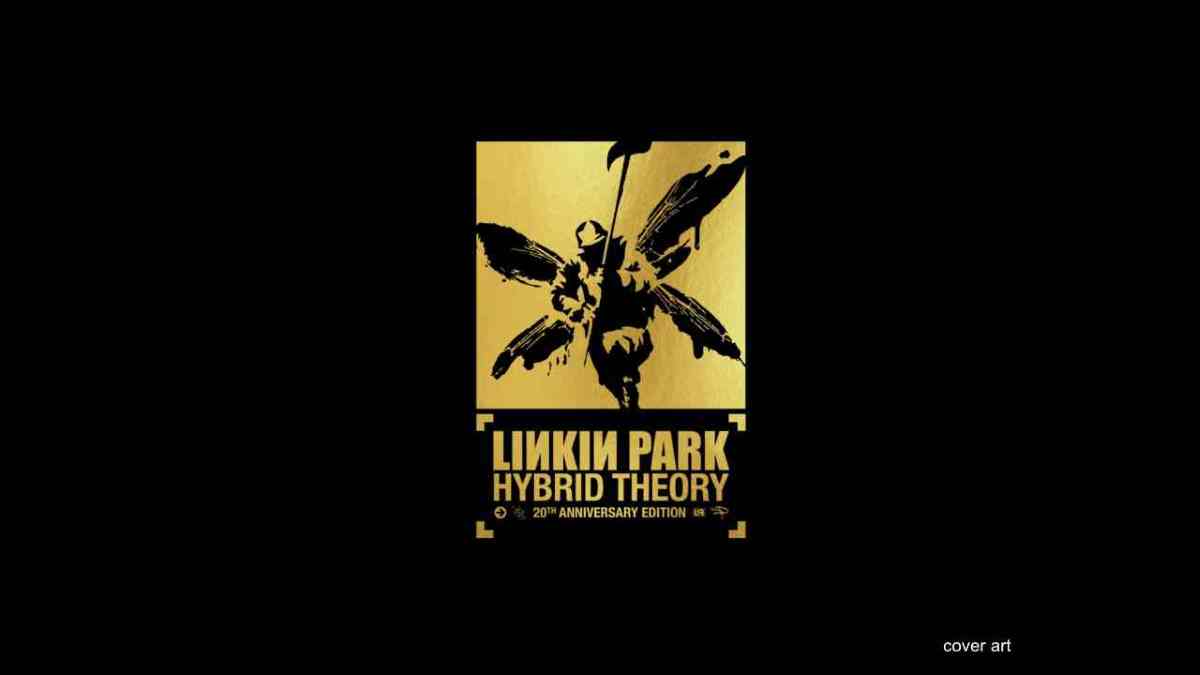 (hennemusic) Linkin Park are streaming audio of a demo of their 2000 classic, "In The End", ahead of its inclusion in the October 9 release of a series of expanded 20th anniversary reissues of their album debut, "Hybrid Theory."

The fourth single from the project was a Top 20 hit in several countries while peaking at No. 37 on the US Billboard Hot 100. The 2020 reissue series will include the original record alongside demos, rarities, B-sides, DVDs, 95+ minutes of never-before-seen footage, and other extras

The box also includes three DVDS, including a direct replica of the original "Frat Party At The Pankake Festival", "Live Projekt Revolution 2002" ... which presents one hour of unseen live footage from Las Vegas and San Diego (plus the 45-minute sequel to "Frat Party" entitled "The Sequel To The Worst Name We've Ever Come Up With", comprised of previously unavailable backstage footage and interviews), and another Live DVD with full concerts from The Fillmore 2001 in San Francisco and Rock AM Ring 2001 in Germany.

The package - which also delivers three vinyl LPS: the original "Hybrid Theory" (1 LP), "Reanimation" (2 LP), and available for the first-time on vinyl the "Hybrid Theory" EP - a six-track LP with etching on side 2 - is rounded out with the original street team 2-track Cassette, an 80-page illustrated book with contributions from band members and unseen photographs as well as a replica tour laminate and oversized poster of late vocalist Chester Bennington, and a series of lithographs.

A Deluxe CD version presents the original album and "B-Side Rarities" with a 16-page booklet. Stream the demo here.