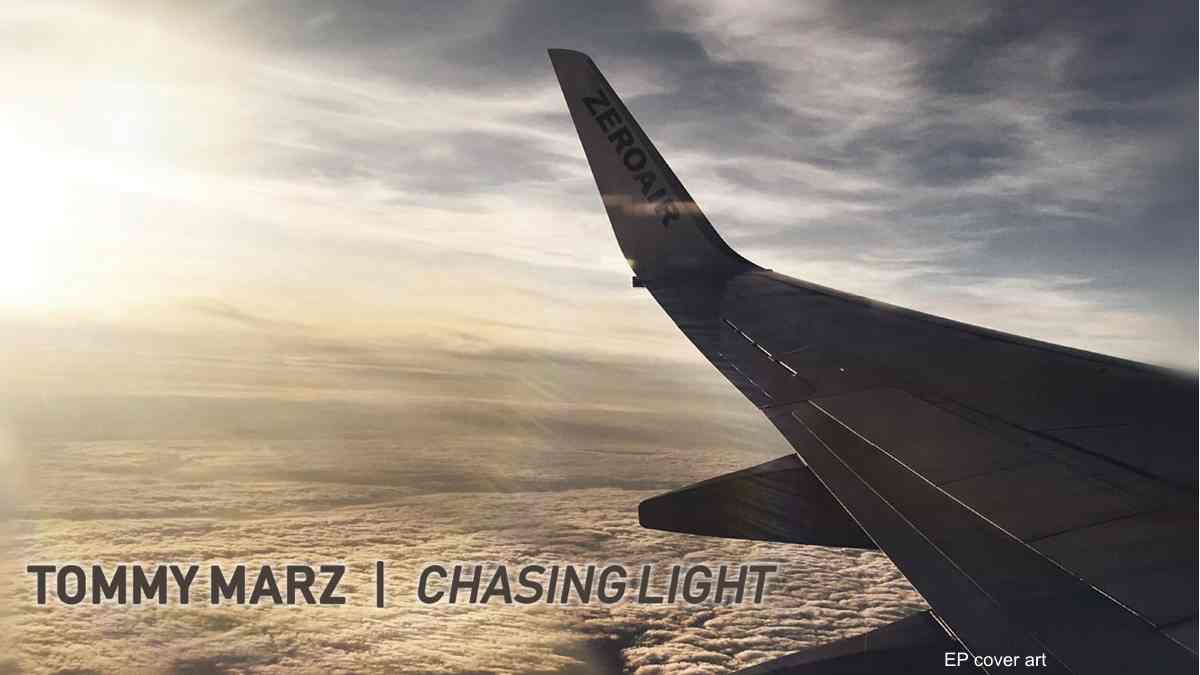 Tommy Marz just released his new EP "Chasing Light" and to celebrate we asked him to tell us about the single "Summer Bummer". Here is the story:

The creation for "Summer Bummer" started last spring of 2019. It was about that feeling of not just being alone but being lonely. You don't have the person you want and any social media interaction, if at all, means little. But as with many things in life, some of our pain is a result from our own actions - even if it was unintentional. That was the base of the song lyrically. The outro lyrics say: "The summer is over. With it, took the sweetness out of the air." Meaning, that buzz or sweet feeling you felt about that specific person has now faded away just like the season.

When I was putting together ideas for a video, I thought about how the summer of 2020 has really been a bummer for a lot of people and I was curious as to how people spent this spring/summer in quarantine. I decided to ask my followers on the social channels this very question and asked them to send in their best 10 second clips or pictures of how their summers looked so far this year. The response was overwhelming and people were definitely ready to share their experiences!

I called up Jason Tucker and asked him to go through the footage with me and start to piece it all together. It started to become clear that this was going to be a positive video and that people may walk away from it feeling uplifted. So we decided to turn the original theme of bummer into a stunner and make the video more about not letting these strange days have a negative effect on us and showcase all of the good things we did during all of this.

While lyrically it still has the same meaning, the song now feels like the antidote to that bummed out feeling many people originally had. I couldn't have planned it any better. The response from the fans and people that submitted footage has been so positive and those messages and tweets about the video bringing a smile to their face, means everything. I'm proud of the song, the video and everyone's resilience.

A huge thank you to everyone - This would not have been the same without you!