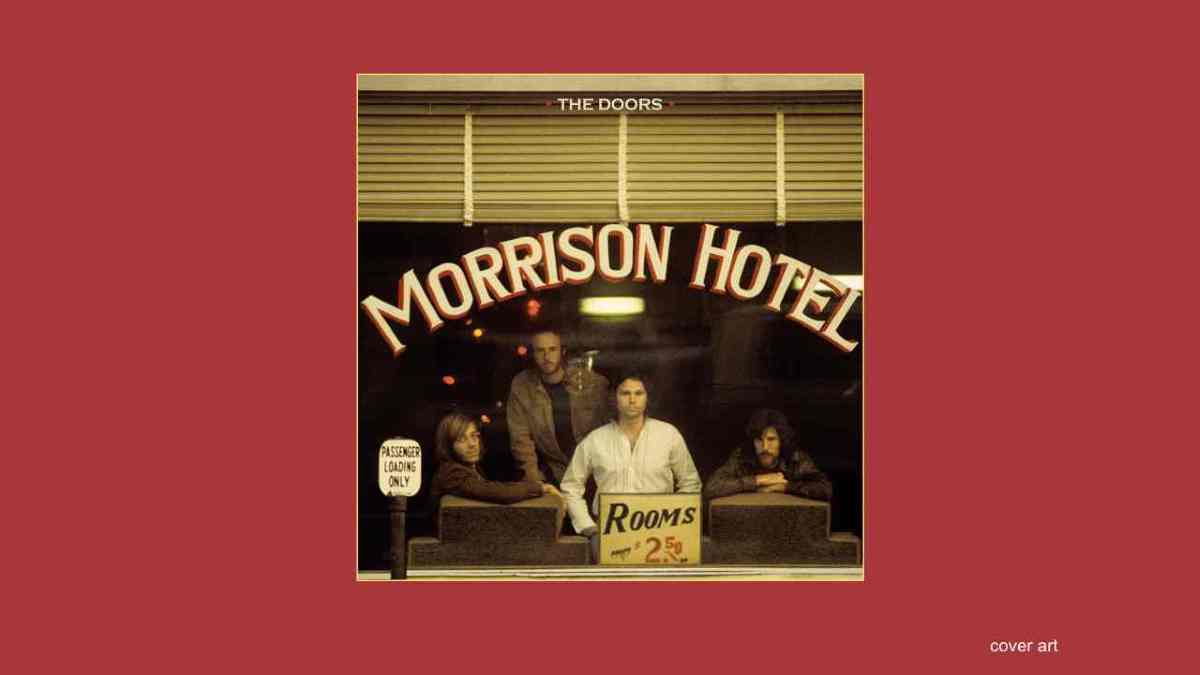 (hennemusic) The Doors are revisiting an unreleased version of their 1970 classic, "Roadhouse Blues", as the latest preview to the October 9 release of an expanded, deluxe 50th anniversary edition of "Morrison Hotel."

The streaming audio takes fans directly in the studio as Jim Morrison sets the scene for his bandmates before they run through the song. "Now the subject of this song is something that all of you have seen at one time or another, it's an old roadhouse," explains Morrison. "We're down in the South or in the Midwest or maybe on the way to Bakersfield, and we're driving in a '57 Chevy to an old roadhouse. Can you dig it? It's about 1:30 and we're not driving too fast, but we're not driving too slow either. We've got a six-pack of beer in the car, and a few joints, and we're just listening to the radio and driving to the roadhouse through nature. Dig it?"

The first two takes of the track are featured alongside several others on the newly-expanded second disc of "Morrison Hotel", which presents unreleased outtakes alongside a newly-remastered version of the album in the 2CD/1LP package.

"Actually, the real roadhouse was this place that was right down the street from our studio," says Robbie Krieger. "It was kind of across the street from the Troubadour and a little bit east. It was a bar - I forget what it was called - but it was where Jim spent quite a bit of time with his drinking buddies. Even though it was in the city, this place looked like it could have been out in the desert. To me, that was what he was singing about." Stream the song here.