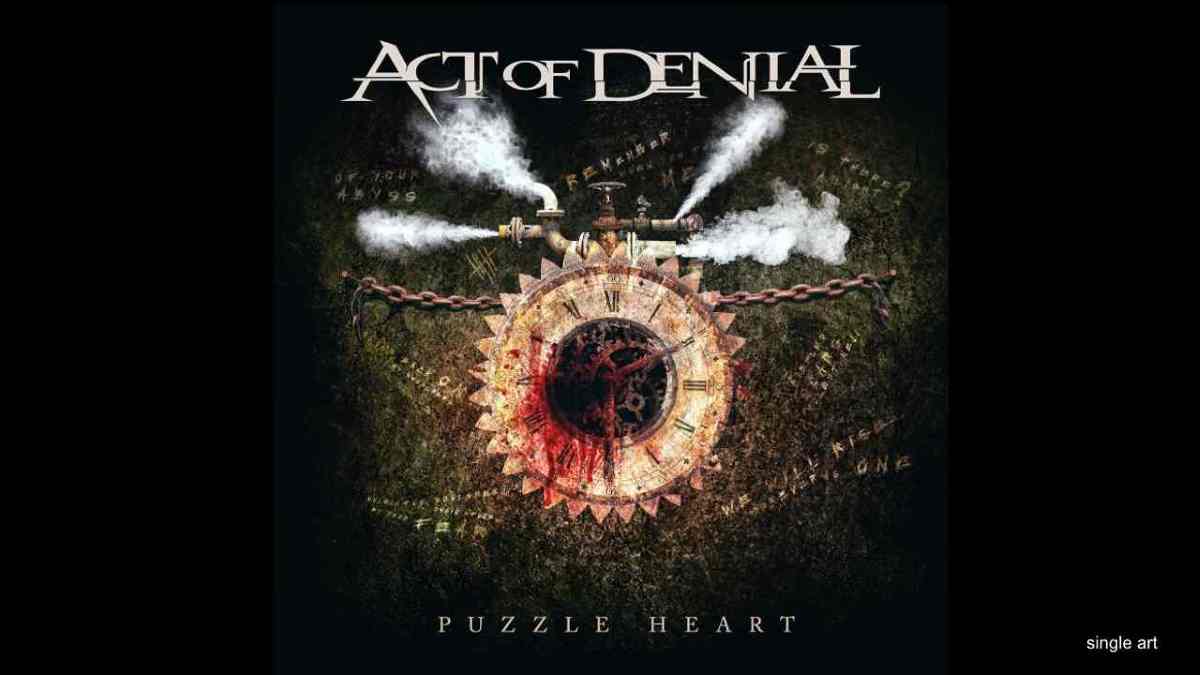 The metal supergroup Act Of Denial, which features members of Soilwork, The Night Flight Orchestra, Death, Testament and more, are wrapping up work on their debut album.

The group shared this update, "We are in final process of finishing our upcoming album, Negative, which is scheduled to be released by the end of this year. The cover artwork was created by Carlos Del Olmo, former Soilwork keyboard player.

"We also reveal that in upcoming weeks we'll unleash another single and video, entitled 'Down That Line' where the full band line-up will appear in the video, so stay tuned for some new melodic death metal, since each of our songs is different from the previous ones. That is, get ready for cool sounds to come!"

Check out their recently released single "Controlled" below: