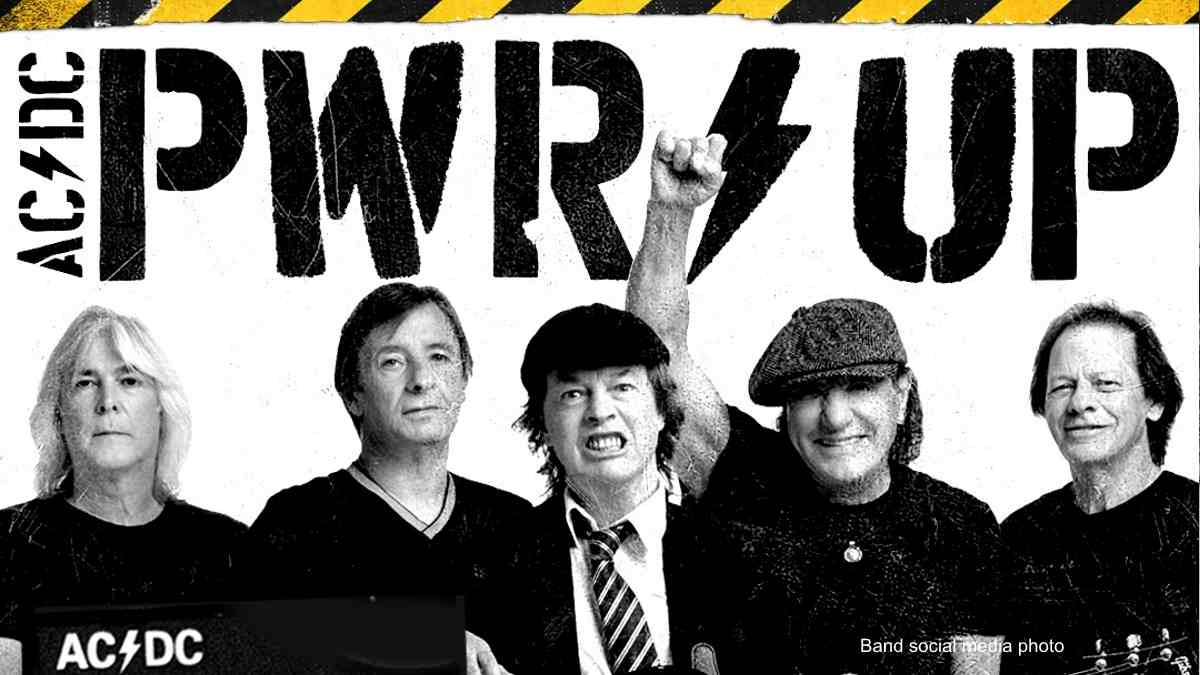 Days after AC/DC shared a preview of their new song "Shot In The Dark", the track has appeared in a new commercial from the U.S. automaker Dodge.

The legendary hard rockers began teasing fans early last week with "PWR/UP", first changing social media photos that included the term, then a photo of the current lineup of the band, and finally with a teaser video featuring a preview of the new song.

The song has now been included in a new Dodge commercial that promotes their recent first-place finishes in both the J.D. Power Initial Quality Study (IQS) and J.D. Power APEAL Study.

Check out the commercial below: