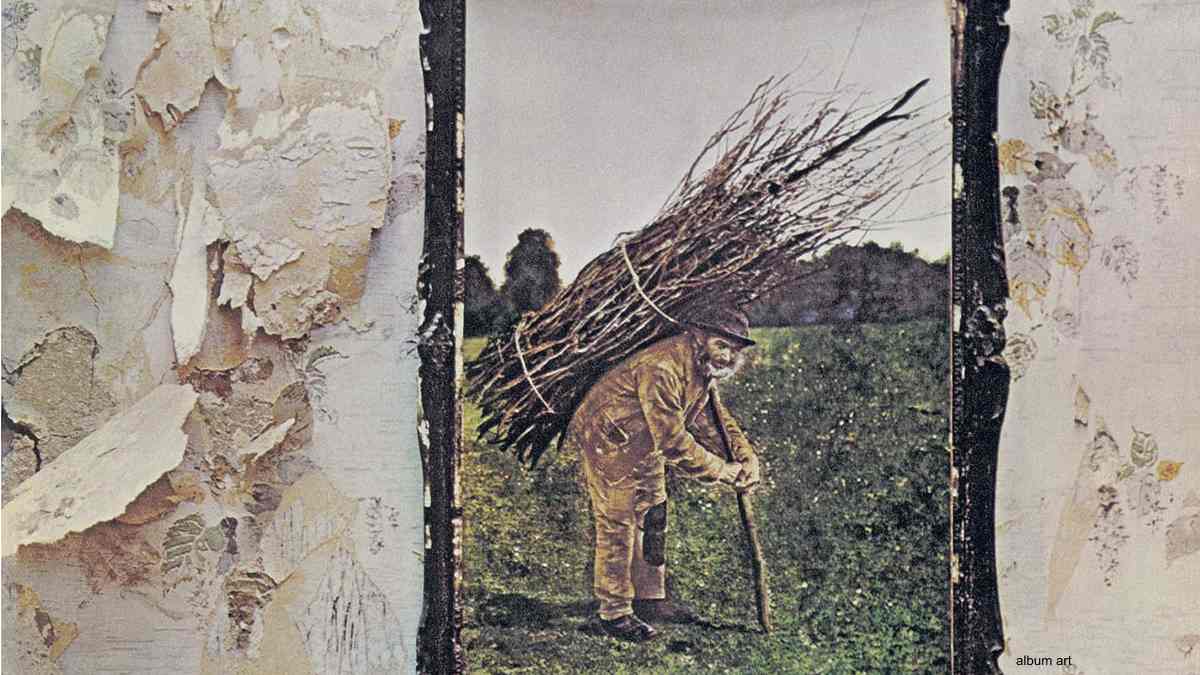 (hennemusic) Led Zeppelin have won the appeal in the copyright infringement lawsuit over their 1971 classic, "Stairway To Heaven," after the Supreme Court decided not to take the case.

Rolling Stone reports on October 5 the US Supreme Court declined to review the case after the Ninth Circuit Court of Appeals in San Francisco upheld a 2016 decision that "Stairway" did not infringe on Spirit's 1968 instrumental track, "Taurus."

The case was launched in 2014 by the estate of late Spirit guitarist Randy Wolfe, better known as Randy California, whose trust - represented by lawyer Michael Skidmore - sought to claim infringement by "Stairway" co-writers Jimmy Page and Robert Plant.

In its new decision, the Ninth Circuit overturned a long-standing precedent known as the "inverse ratio rule", which states that if one party can prove a high degree of access to a certain work, the less substantial the similarities need to be in order to prove infringement.

Skidmore argued that the Led Zeppelin rockers had access to "Taurus" because they had toured with Spirit in late 1968 and 1969.

In his decision, Judge R. Gary Klausner said that because the inverse ratio rule "defies logic, and creates uncertainty for the courts and the parties, we take this opportunity to abrogate the rule in the Ninth Circuit and overrule our prior cases to the contrary." Listen to both songs and read more here.