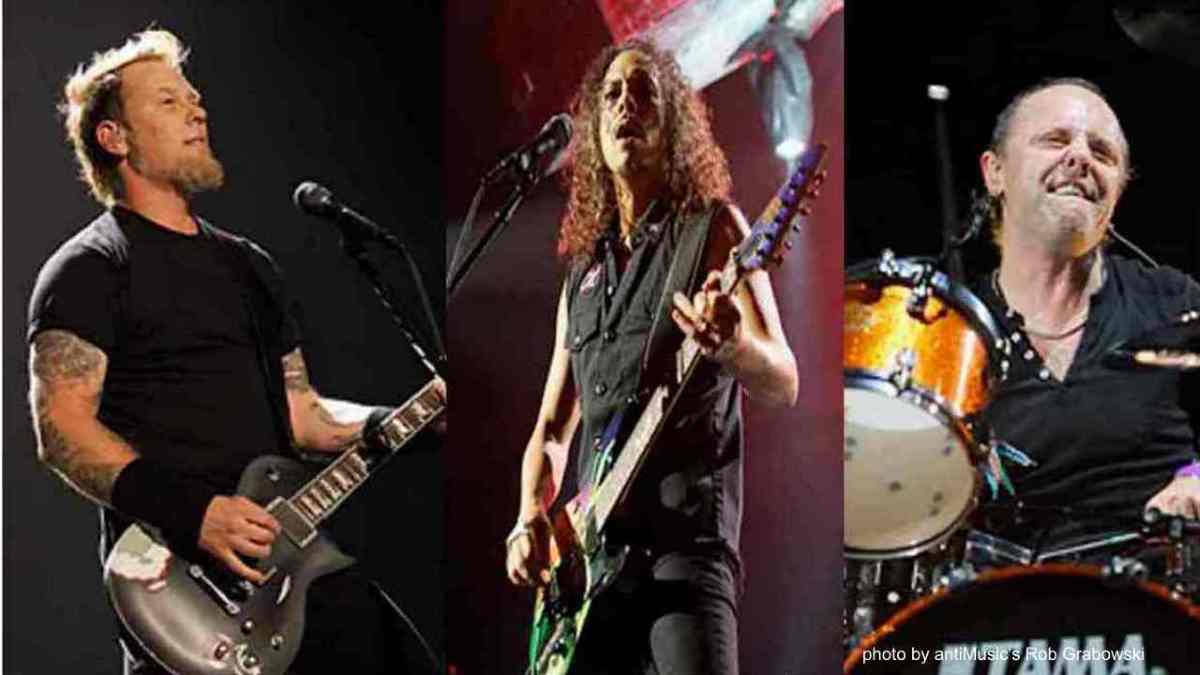 Metallica drummer and cofounder Lars Ulrich has shared his favorite songwriter, singer and guitar hero with Classic Rock magazine for their latest The Soundtrack Of My Life feature.

Lars named former Oasis bandleader Noel Gallagher as his all time favorite songwriter. Ulrich said, "The hardest thing in the world, trust me, we know this first hand, is to write a simple song.

"And the shorter and simpler, the harder it is. Those great Oasis songs - Wonderwall, Live Forever, Supersonic - if you hear Noel do them by himself, just guitar and voice, it's pretty incredible what those songs break down to when you're that naked and that vulnerable."

As for his favorite singer of all time, Lars singled out late AC/DC frontman Bon Scott, and he named former Deep Purple and Rainbow legend Ritchie Blackmore as his favorite guitarist.

He said of Blackmore, "I think he was the best guitar player of that generation, and for me, the epitome of the guitar hero."