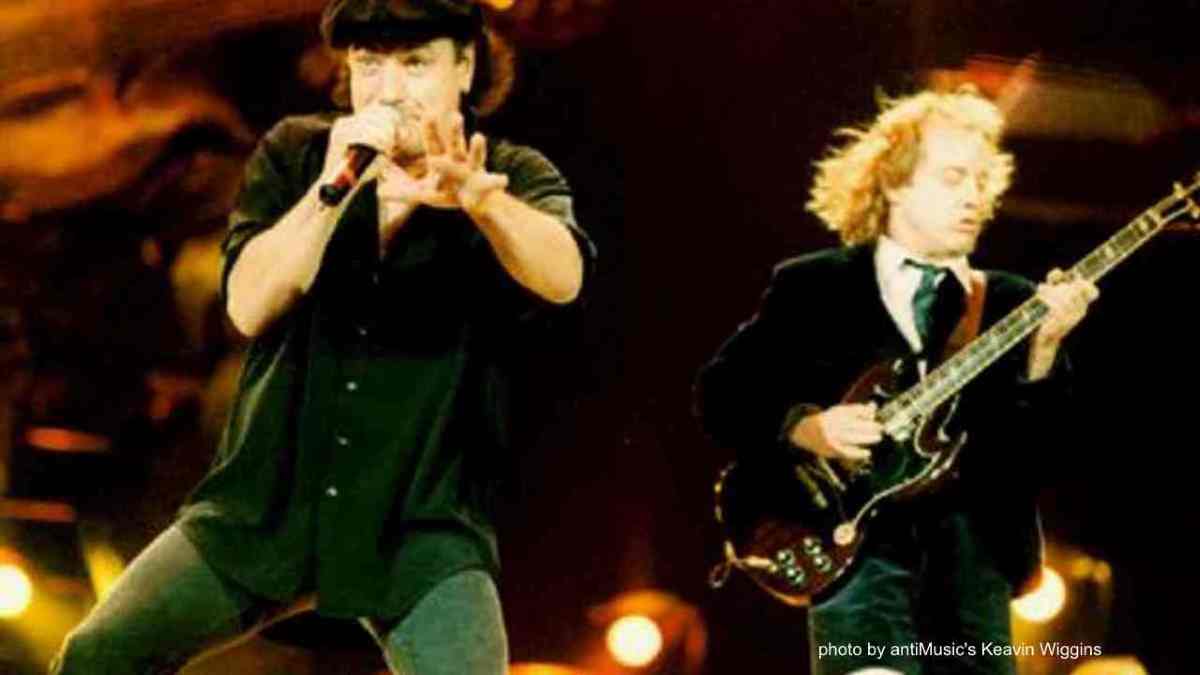 AC/DC frontman Brian Johnson discussed the hearing issues that forced him to pull out of the band's 2016 North American tour and the experimental treatment he has received.

Johnson was forced off of the road by the threat of facing permanent hearing loss. The band continued the tour by recruiting Guns N' Roses frontman Axl Rose to fill in for the remaining dates.

With the band preparing to release their new album, "PWR/UP," Johnson spoke to Rolling Stone about the hearing issues. He explained, "It was pretty serious.

"I couldn't hear the tone of the guitars at all. It was a horrible kind of deafness. I was literally getting by on muscle memory and mouth shapes. I was starting to really feel bad about the performances in front of the boys, in front of the audience.

"It was crippling. There's nothing worse than standing there and not being sure. The docs said, 'Deaf is deaf, son.' Cliff and Angus didn't want to be responsible for me damaging my ears any further. Sh*t happens. At least it wasn't terminal."

The vocalist was fortunately able to find a specialist who tried an experimental treatment, but it was not a quick process. Brian explains, "The first time he came down he brought this thing that looked like a car battery.

"I went, 'What in the hell is that?' He said, 'We're going to miniaturize it.' It took two and a half years. He came down once a month. We'd sit there and it was boring as sh*t with all these wires and computer screens and noises. But it was well worth it.