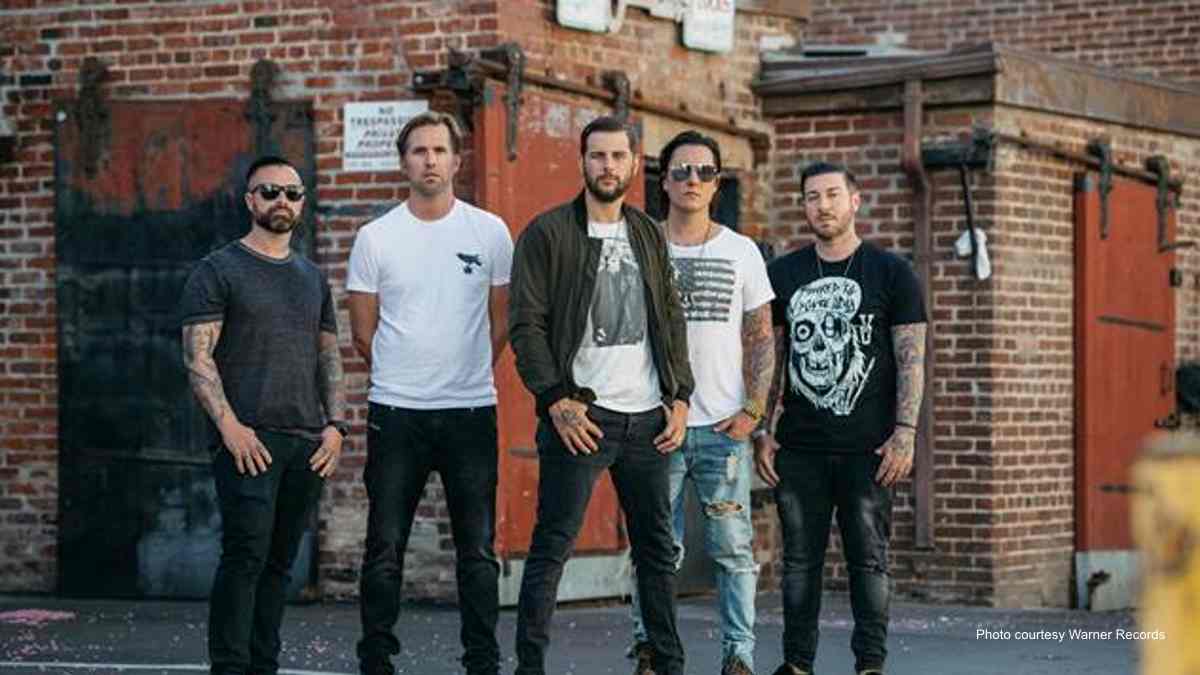 Avenged Sevenfold shared an update with fans explaining that they have taken advantage of the Covid-19 pandemic lockdown to work on new music, but the shutdown has also prevented them from recording the way that they want to.

The group sent out the following message via email to their fan club members, "First and foremost, we hope everyone is being as safe as they possibly can out there. As you know, we are living through unprecedented times.

"This moment has taught us a lot about the fragility of being a human being and how quickly the world in which we took for granted could be flipped upside down.

"Many people are in a tough spot as they grapple with their health and livelihoods. We are all dealing with this in our own ways.

"For us, we have taken an inward approach. Spending large amounts of time with our families has been the silver lining. It has also given us the time to meticulously work on music and other projects.

"The truth though, is that it has been incredibly hard to record the way we want. For instance, the drum room we required for the album was shut down due to protests outside the building for weeks. String sections and outside musicians have still not been able to be recorded due to Covid-19 restrictions.

"We are not willing to sacrifice the sound we are going for to work around this. We will wait. There are other issues on the horizon but we are documenting it all for a later release when we can tell the whole story.

"At the end of the day it wouldn't matter anyway. We don't feel comfortable working on an album this long and then releasing it with no tour in sight. Part of the music we make needs to be expressed through live interaction.

"While we appreciate the artists who are attempting 'live streams' and other events, it just isn't the way we are choosing to roll this thing out. All of this may change in the future. We are going through this with all of you and feel frustrated as well.

"The good news is we also feel recharged and stronger than ever as a unit. We feel the music we have created is _______. Just because we aren't updating everyone at every step doesn't mean that we aren't working. The news gets tiring. Social media gets tiring.

"Everyone on the food chain fighting for attention and relevance seems trivial. We have chosen to shut our mouths, dig deep and give you something that we feel can add to the collective human conversation. At the end of the day the music will come when it comes. Until then we hope you and your families all stay safe and sane."