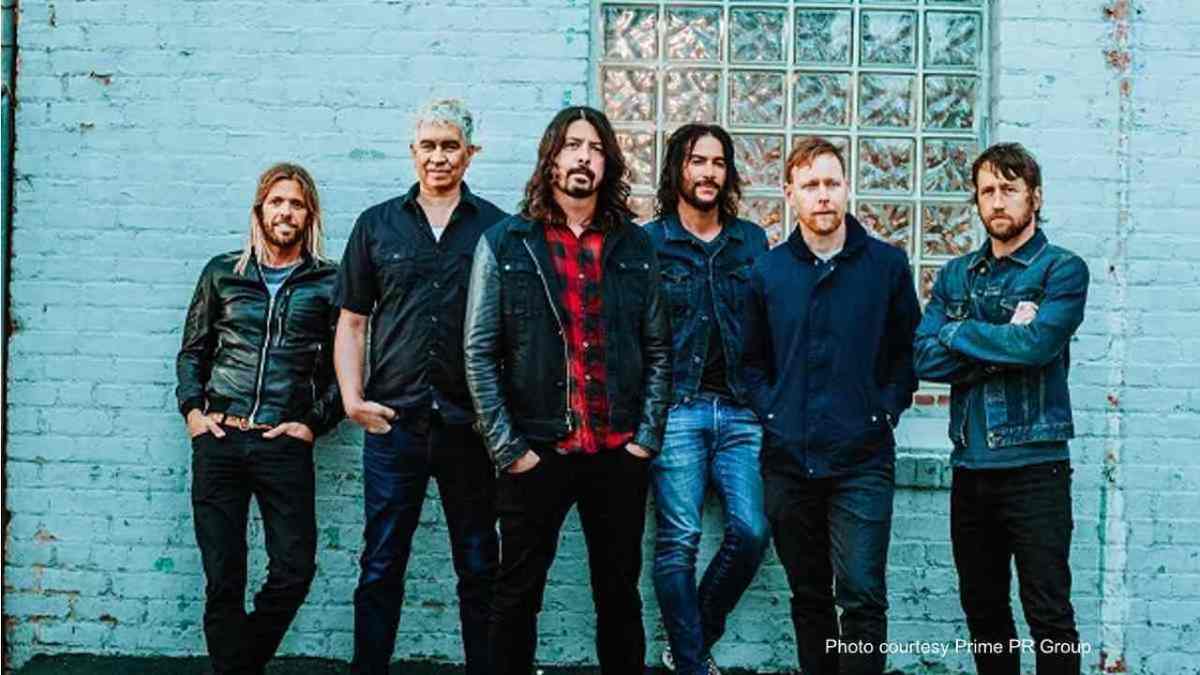 (hennemusic) The Foo Fighters are scheduled to perform on ABC-TV's Jimmy Kimmel Live on Thursday, October 15th. The band will be on hand to promote their appearance at the Save Our Stages Fest, a three-day livestream event that runs from October 16-18 and features all new, original performances from 25 independent venues across the country and directly benefitting the NIVA Emergency Relief Fund.

The Foo Fighters will perform live from The Troubadour in Los Angeles; hosted by Reggie Watts, the event will also see appearances by Dave Matthews, Miley Cyrus, The Roots, Reba McEntire and many others.

Formed at the onset of the COVID-19 shutdown, the National Independent Venue Association (NIVA) now represents more than 2,800 members in all 50 states and Washington, D.C. These independent venues and promoters were the first to close and will be the last to fully reopen. Read more here.