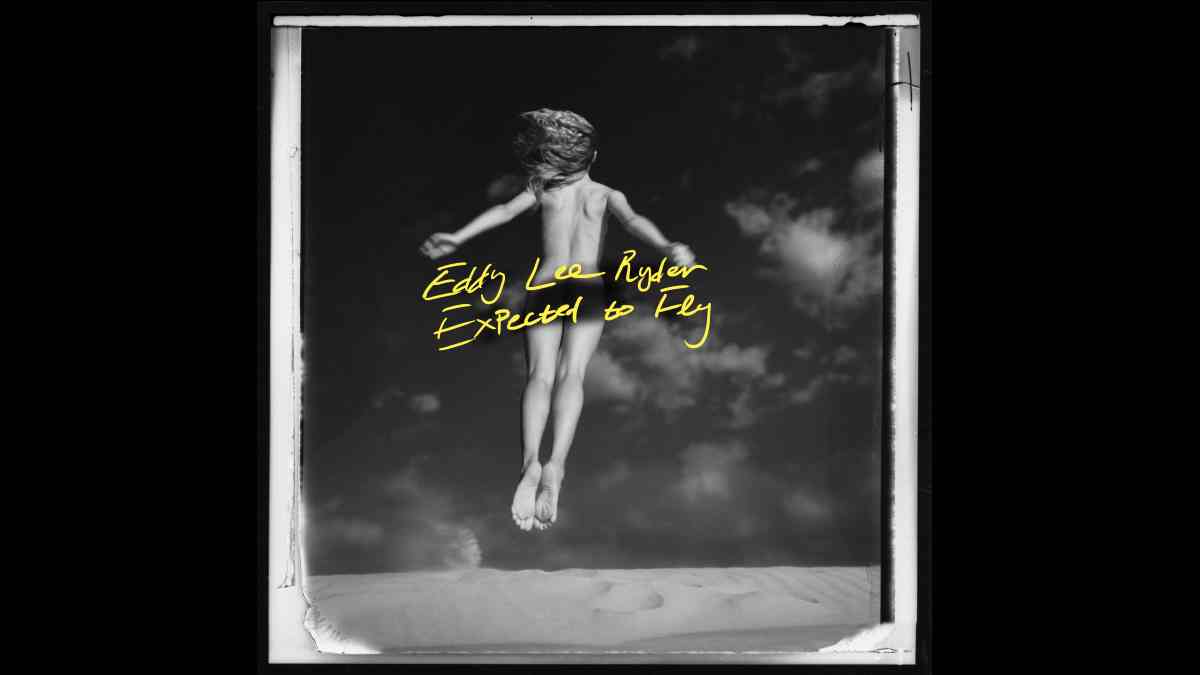 Eddy Lee Ryder just released a music video for her new single "Vultures" from her new "Expected To Fly" EP and to celebrate we asked her to tell us about the track. Here is the story:

This writing and the recording process of this song was probably the easiest of any song I worked on. I had the first line of this song with that little guitar theme for about 4 years. I knew I wanted to save writing it for when I had something more to say- at the time it was just a feeling I had without a story. A feeling that every relationship felt that same and ate away at me no matter if the intentions were good or not. I was finally with someone and thought to myself-- this is different. And it was, it was worse. So the song pretty much wrote itself when I had that catalyst. The recording process was also probably the easiest of any song I worked on. The producer who I was working with at the time knew I had the first few lines to the song... so he went home to eat dinner and watch TV while I finished it. He pretty much only had time to walk home and turn around because I had finished it in about 10 minutes, and I am usually a superbly slow writer. We wanted to do an elaborate production like my other tunes, but he wanted to get a very raw recording right away after writing it. So this recording was the first time that song ever came out of my mouth, one take, no click on acoustic guitar. You can also kind of hear me mess up the second line in the second verse, "Some pick who they know." It's totally slurred because I didn't have the words ingrained yet, and how we recorded it, there was no way to switch it out. The video that I am releasing is a bit of a nod to Hitchock's The Birds. I wanted to be driving down this desolate road while these birds showed up and killed me, I also wanted it to look beautiful while that happened. The color segues into b&w to represent the vulture stealing the color and life out of me.