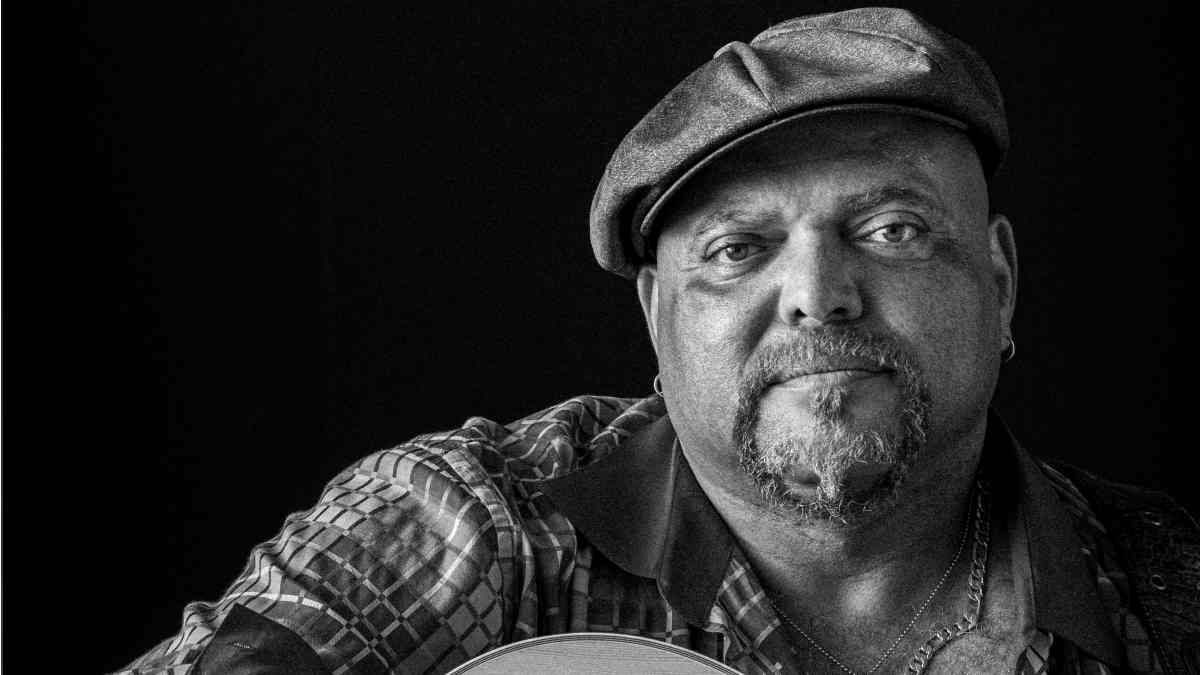 Award winning blues star Kevin Burt just released his brand new album "Stone Crazy" and to celebrate we asked him to tell us about the title song. Here is the story:

The title track of my Gulf Coast Records release is "Stone Crazy". This song is an anthem to my wife of twenty-six years, Nicole. I didn't just write this song, it has been a song sung for most of the years we've spent together. I'm a self-taught musician, however, I had one paid lesson. In that lesson I asked to be shown a 1-4-5 progression that used chord voices that were not standard for Blues. I was shown major 7th 1 and 4 chords paired with a standard 5 chord. I believed these were the prettiest sound I'd ever made with my guitar, so I wrote a song about the most beautiful person I knew. The evolution of this song is what we have. Mike Zito's masterful guitar work and direction for me in studio, along Doug Byrkit, and Mathew Johnson providing a rock/soul groove, delivered an edge to this song that now has 26 years of marriage reality seasoning it. I hope everyone enjoys listening to this song and can feel where it is coming from. I'm so proud to remind my wife and let the world know that I'm still Stone Crazy for her. Big Love to all!