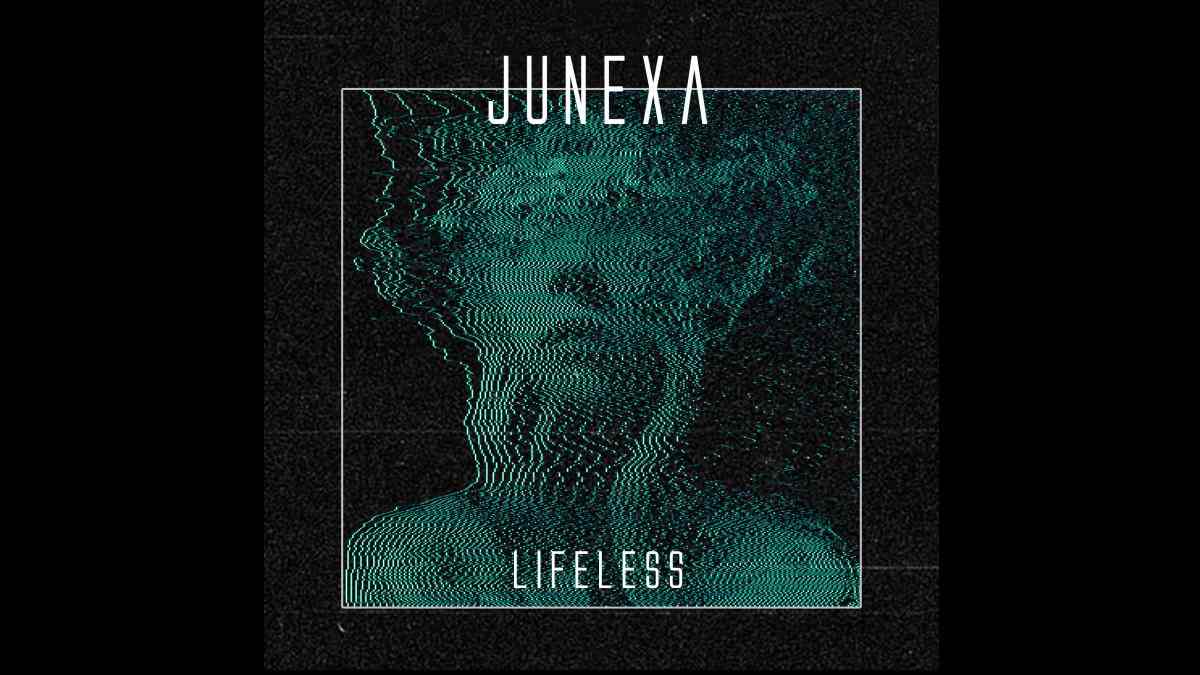 Junexa just released their new single "Lifeless", the title track to their new EP (Out Oct 31st) and to celebrate we asked them to tell us about the song. Here is the story:

Our newest single, "Lifeless" is our favorite track to date! Our composer/guitarist, Alec wrote the song back around the holiday season 2019 and started piecing together the track in pre-production with Noah (Vocalist, Programming) just after the new year. It went through a lot of changes as we started to track the song, but we had so much fun writing it and invested many late nights and hours trying to tweak and perfect the details.

When we went to go re-track the song professionally with our producer, Justin Spaulding (Ice Nine Kills, Syracuse) we had loads of fun tracking guitars and had to do a lot of work to get it sounding right because of how fast some parts of the riff are. It was difficult to reduce string buzz and noise which would not normally matter in a live concert setting, but we wanted it PERFECT on record. There were parts of the song that our producer was like "wow, how did you come up with this part" and that meant a lot to us that he was impressed with the composition. Our bassist Erica used two different Bass guitars to track the song, and it came sounding fantastic tone-wise. Our drummer, Josh, however, was much more fortunate than the others as he tracked the entire song in just two takes with minimal editing needed which is just ridiculous considering some of the kick parts in the song.

Regarding the lyrical content and focus of the song, it is a commentary about being uncertain about the meaning of life, and one's place in the world. It reflects on societal influence and the personal effects it creates. Some of the lyrics were even written on the fly due to last second changes in studio.

The song is the title track of our debut EP and is the focus of the album. The album is released on October 31st, 2020.