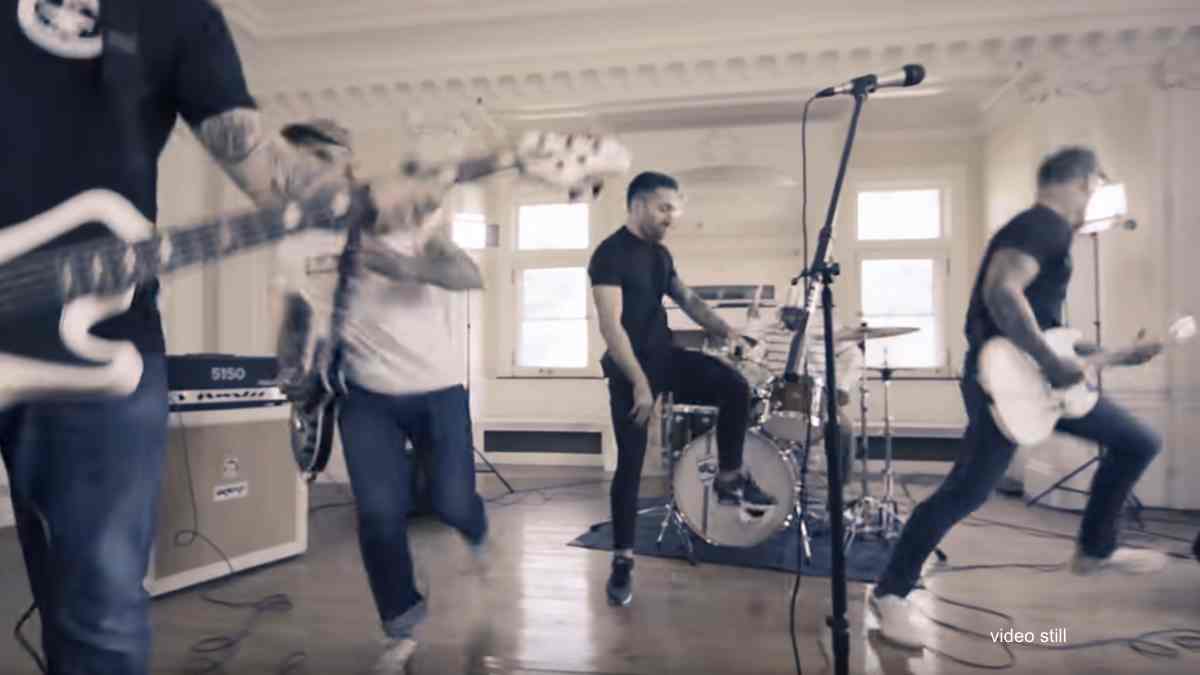 The debut era lineup of the defunct band Vanna have regrouped to form the new group entitled Inspirit and they have given fans their first taste of the reformation with a new song called "Fold".

The new group, which is billed as "Vanna in spirit", was formed as a result of the pandemic lockdown with the members touching base again and deciding to make music together again.

Lambert shared the news of the band with fans via Reddit. He said, "Hey guys, my new band Inspirit is finally announced. The original 5 members of vanna, but doing something new! Very excited."

He continued, "Right off the bat, the Instagram is @inspiritboston. That'll be the hub for all the info about the band.Like I said in the title, it's me, Brandon, Shawn, Evan, and Chris. The members who created the original EP for vanna and the debut full length "Curses" back in 2005-7.

"It's amazing playing together again. If anyone has any questions or whatever I'd be happy to answer :) love this community."

In a follow up post, Nicholas added, Our collective experience. me and shawn spent 13 years in vanna, and the other dudes did their own bands after leaving vanna. there's a lot we all went through and learned from, so that experience is going to make this project much more streamlined, and hopefully without a lot of those mistakes we made back when we started vanna.

"I was 19 when we signed to epitaph... that's insane to be that young making those kinds of decisions on contracts like that. hoping to keep this completely independent this time around now that we're all adults with jobs that can fund the stuff we want to do. dont need some label bankrolling sh*t!"

Frontman Chris Preese had this to say about their debut single, "'Fold' explores the idea of a temporal paradox in time travel and how we can't change the past without becoming untethered from the future". Watch the video below: