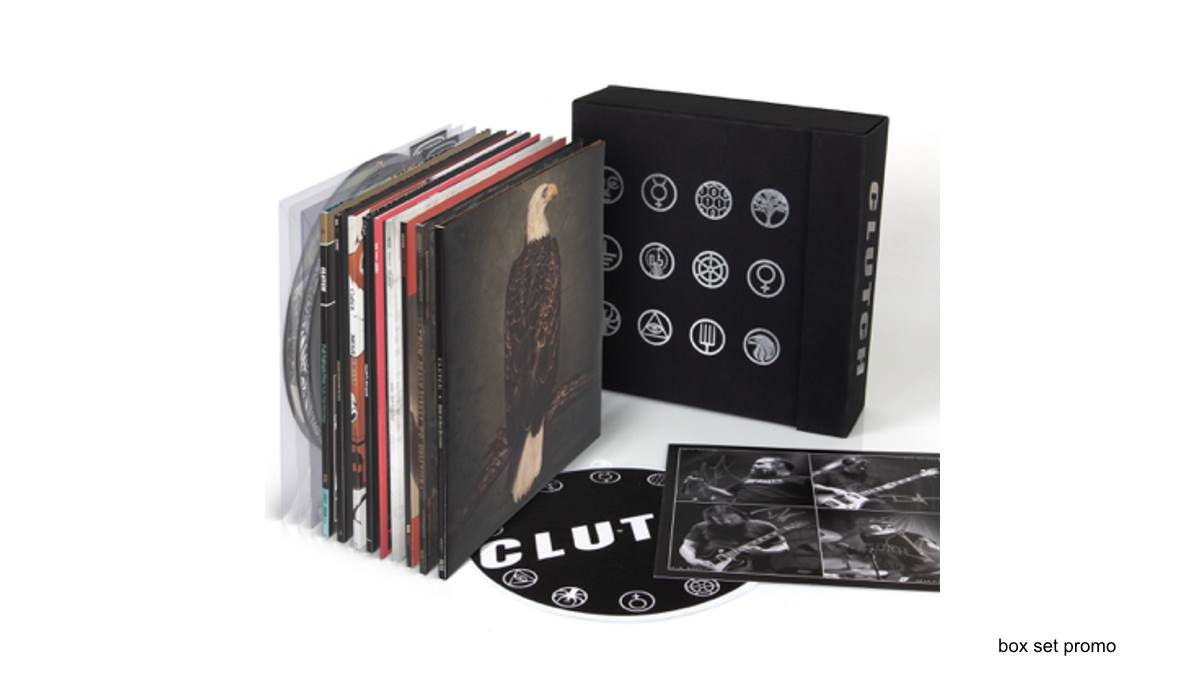 Clutch have revealed that they will be celebrating this year's Record Store Day with a very special release of a limited edition vinyl LP box set entitled "The Obelisk".

The set will include six double LP's, three 12" LPs, and three 12" picture discs, a turntable mat and a square, artist signed lithograph. Frontman Neil Fallon had this to say, "In 2008 Clutch launched Weathermaker Music.

"Starting our own record label has proven to be one of the better decisions we made and The Obelisk box set is evidence. The Obelisk is comprised of all the Clutch vinyl LPs released on Weathermaker Music. It has been a long time coming, but we think it has been worth the wait."