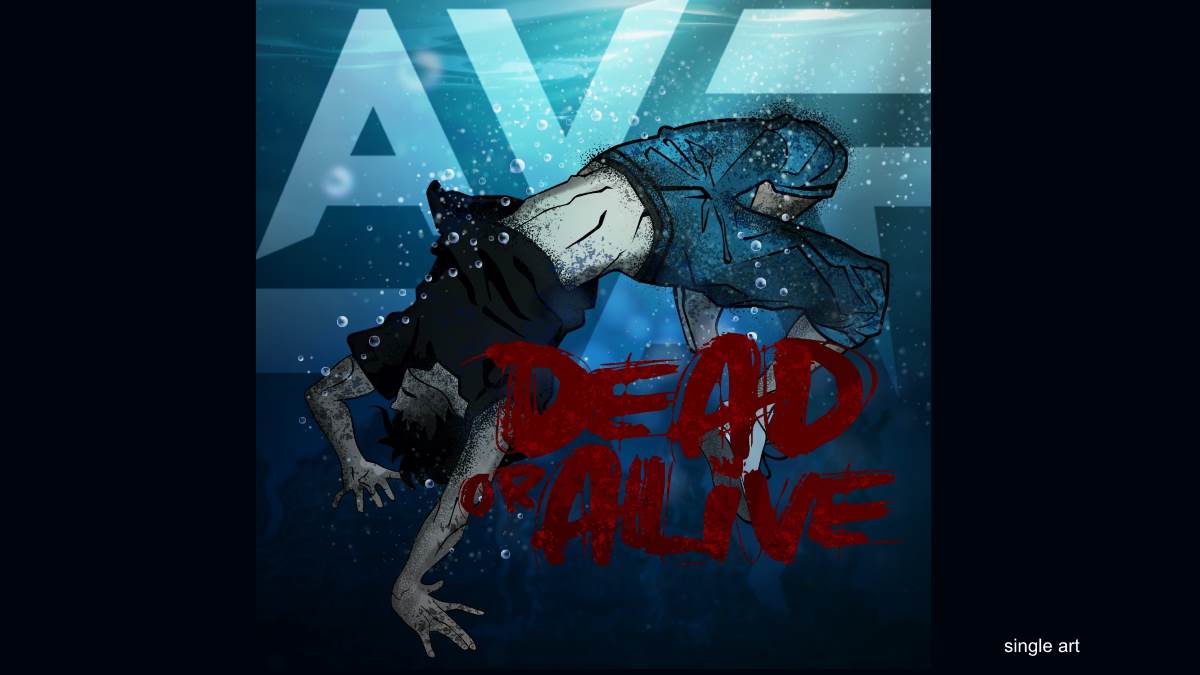 Miami metal trio AVAT recently released their new song "Dead or Alive" and to celebrate we asked frontman Roly Velazquez to tell us the story behind the track. Here is the story:

'Dead or Alive' is the kind of song that brought out a lot of what I fought with internally. At first, I tried to gauge if that period of time was a hurdle or a blessing I'd later on realize I came up through blurred lines. I had been told I must make a decision on whether or not I wanted to leave my music behind and focus on what everyone's ideals were on how I should lead my family.

I had an unbearable amount of weight placed over my shoulders, and when I sought out advice, I was told it was mine to bear and that I would need to sacrifice my own happiness for the greater good of the family. For years, I would risk my own personal strengths and joys over relationships I had built a trust with.

A lot of the first verse goes over the relationships I've had in my life that have made an impact. As those relationships either flourished or withered, I gained and lost pieces of myself in the process. I know many out there can relate to having that brother-like or sister-like person in their life that makes a difference, that empowers them, helps them feel alive, and as if they could do anything. If there is one thing I am thankful for it's those people. If they don't know, I'd wish they knew just how much respect and care I have over them.

Yet the one relationship I needed to trust, that I needed to feel affirmation and value from, I would never be good enough. Over the last years I found it more difficult than ever to sacrifice myself for a person that didn't want to accept me as I am, which inspired the lyrics 'And moment's burning away, all I feel is what's left of decay, existing inside a heart that's broken, try to relive just to heal.' And all the while I tried to function as if that question of what to do didn't loom over me. I had constant reminders from those around me pointing me to a one-sided path direct to the death of my passion - music.

See, I love creating music, all kinds, suddenly I was being pulled away from the singular thing that defines me as a person. Like the caged bird that sings of freedom and dreads to stand on the grave of dreams, I too needed to find a different path to free myself, to be the best version of me.

I believe 'Dead or Alive' drums that up very well, showcasing mistakes that were made, trust issues, and insecurities that really took their toll on our relationship. These emotions leave us feeling empty and we try to sing our song to fill up the joy in our hearts only to have the constant reminder of the cage beside you.