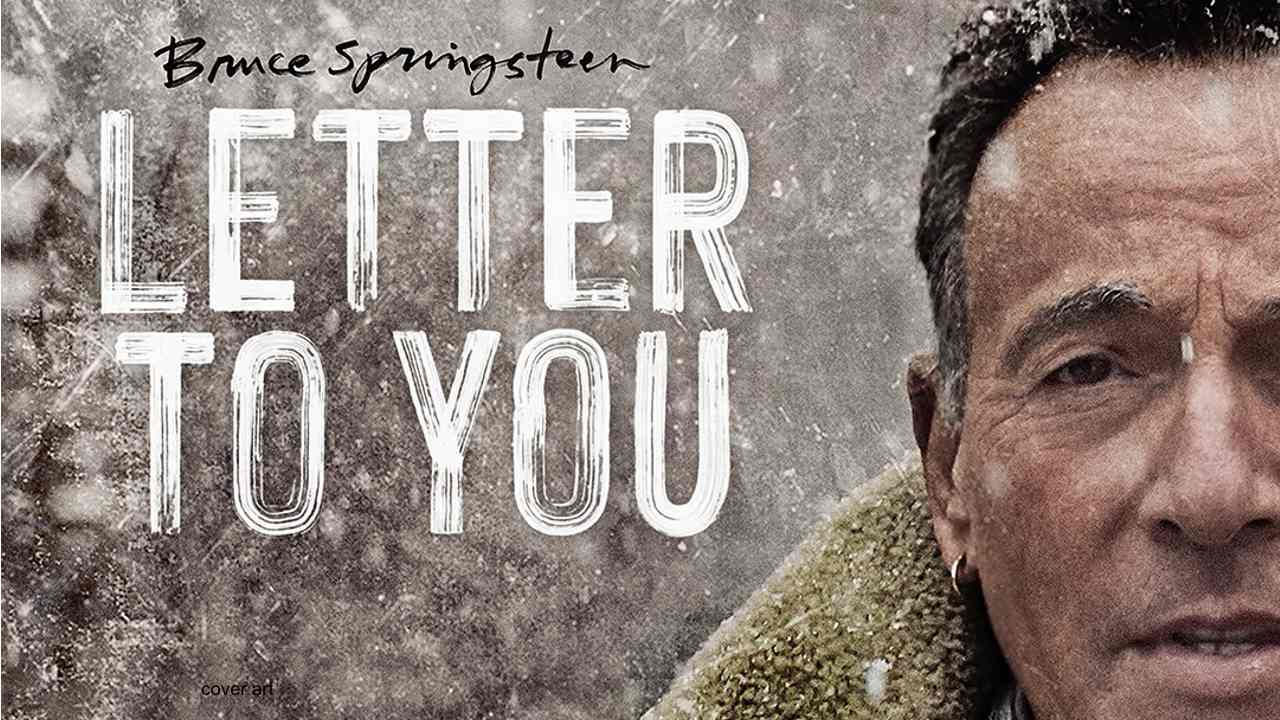 (hennemusic) Bruce Springsteen was the featured guest on the October 21 episode of CBS-TV's The Late Show with Stephen Colbert and video from the appearance has been shared online.

The New Jersey rocker was on hand to promote the October 23 release of his new album, "Letter To You", which he recorded live at his home studio with the E Street Band, as well as a new documentary about the project that will premiere the same day on Apple TV+.

Among the topics covered in the extended session, Colbert asked Springsteen to name his three favorite Bob Dylan songs, his reaction to receiving his very own emoji on Twitter, the experience of being in his first group, The Castiles, and the unique bond he has with the E Street Band after five decades.

"I always tell people, imagine this: You're going to high school right now," explained Springsteen. "When you're 70 years old, those are the exact people you'll be working with and will have worked with them for the past 50 years. The only place that that happens is in rock & roll. And it doesn't happen much for the very simple reason that people can't stand it. They can't stand each other for that long. It's a miracle!"

Watch the video of Bruce's appearance on the show here.