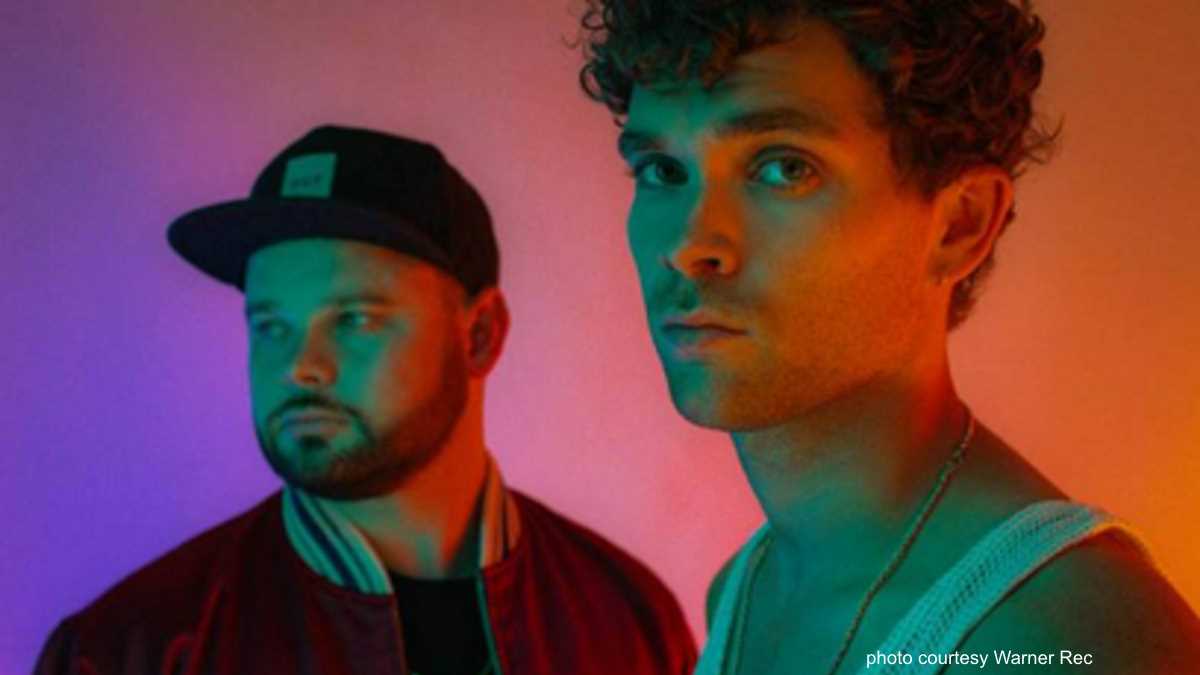 (hennemusic) Royal Blood are premiering a video for the recently-released new single, "Trouble's Coming." The tune is the first preview of the UK band's upcoming third album.

"We're both so incredibly proud to say that 'Trouble's Coming' is OUT NOW," says the duo of bassist/singer Mike Kerr and drummer Ben Thatcher. "Royal blood, sweat and tears of joy have been shed to get to this very moment, but it feels so incredible to finally let you in to our new world.

"We made this wholeheartedly for ourselves, and allowed everything we love about music to reveal itself. We're totally besotted with every detail and this is just the beginning of something really special! We hope you get as much of a buzz out of it as we do. It's all yours now."

Royal Blood have been working on the follow-up to 2017's "How Did We Get So Dark?", which entered the UK charts at No. 1 upon its release to duplicate the success of the band's 2014 self-titled record, the fastest-selling British rock debut album in their native country in three years. Watch the video here.