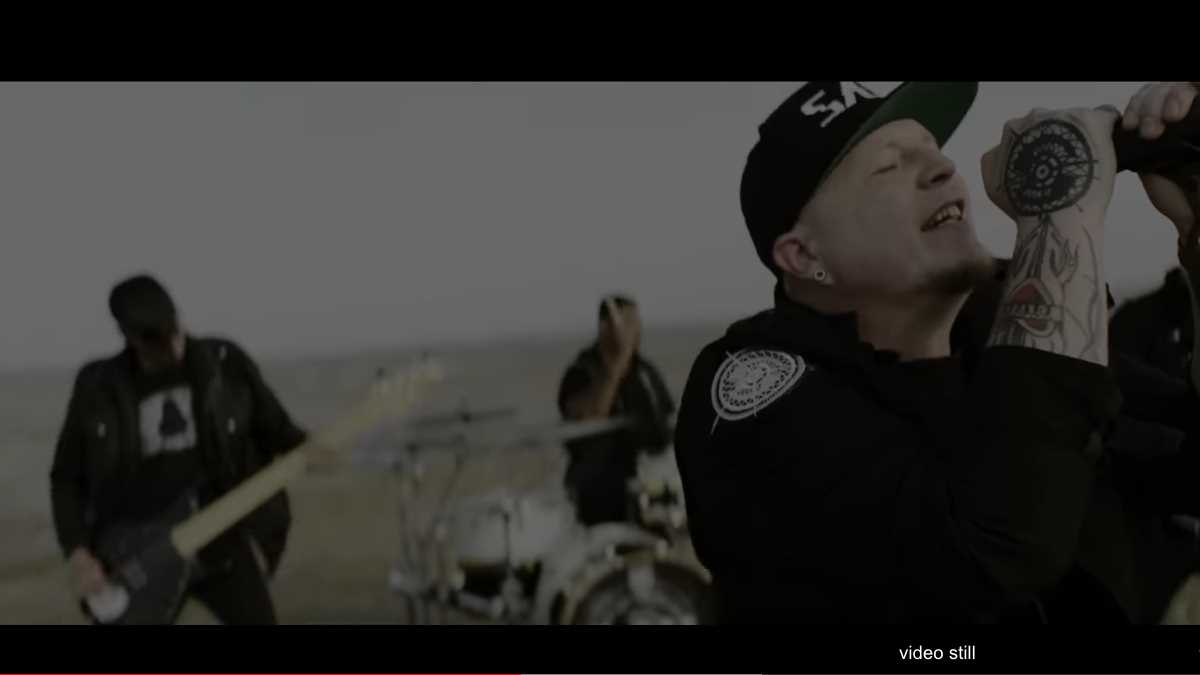 Saul just released their new album "Rise As Equals" and to celebrate we asked lead vocalist Blake Bedsaul to tell us about the single "King Of Misery", which was co-written by David Draiman of Disturbed. Here is the story:

"King Of Misery" is a story about the emotional struggles my father was facing after the loss of my mother. He had an old saying " I am the king, the king of everything, for this is my domain" referring to his home, wife and kids. On the day we lost mom he became the "King of Misery". We're a very family oriented group. All of our songs are derived from real life experiences.

The writing process to this song was interesting. We were extremely lucky to work with rock legend David Draiman, but unfortunately during the quarantine we were forced to do the work via ZOOM. Zach and I came in with the idea and some rough ideas for the song and together we sculpted what you hear today. I just want to say another thank you to David for wanting to be a part of our career. It really means the world to us.

Recording is always a pleasure when you're working with people you consider family. Chris Dawson is our manager, engineer, producer and basically an older brother. Aphotic Studios is rapidly becoming a must stop for many recording artists.

A funny story. While recording "King Of Misery" we wrapped up a late night session thinking we had everything done. Zach and I headed home on the long seven hour one way drive, to no more than pull in the drive way and turn around to fix a few lines that weren't quite sitting well with David. But, when David Draiman says it needs to be a certain way, we won't argue. Haha.

The song and whole album were an accumulation of trials and tribulations we faced over the past year. We poured our hearts and souls into every single track.