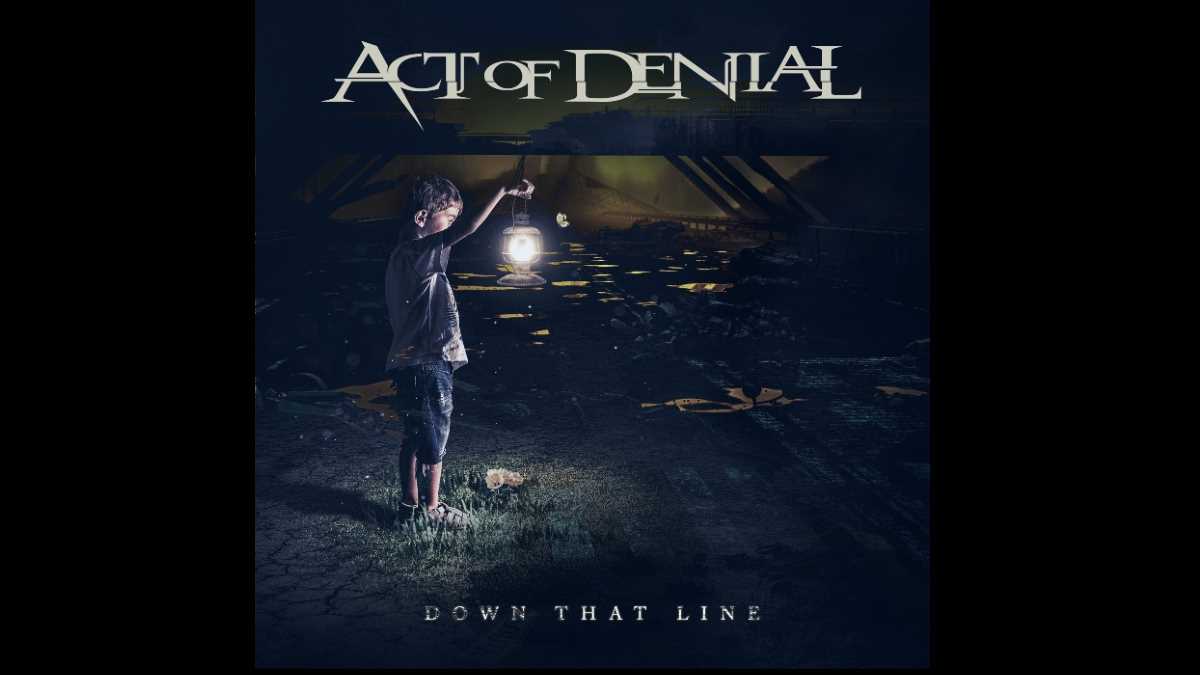 Metal supergroup Act Of Denial have released a new song and video called "Down The Line". The track comes from the band's forthcoming debut album, "Negative".

They had this to say, "We are proud to release our 3rd and new single "Down That Line" and this time in full band line-up. All band members contributed to this video recording in their home studios.

"Another melodic death metal song different from previous ones and this time with Bjorn Strid as lyricist and amazing vocal melodies and range gives this song a special touch and feeling.

"Stay tuned from more of AOD and new special guests which we will reveal in upcoming days!!" Watch the video below: