Singled Out: The Deathray Davies' Then You Met Me 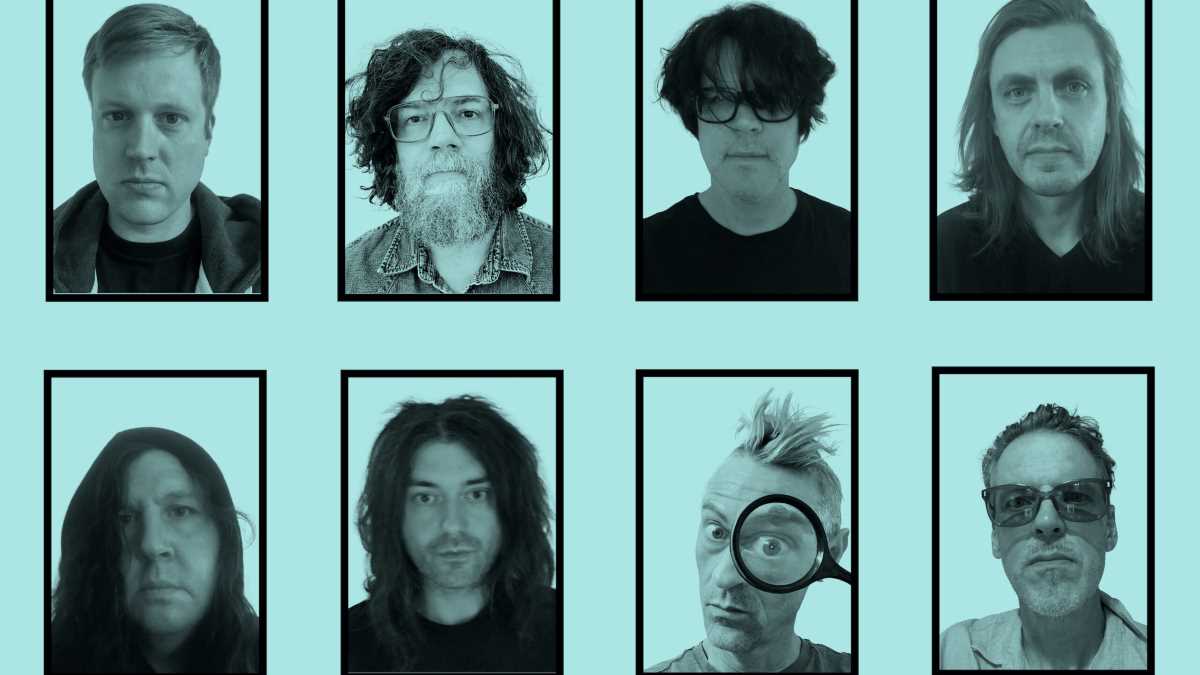 Garage rockers The Deathray Davies have released their first new music in 15 years with their new single "Then You Met Me" (from their forthcoming album "Time Well Wasted") and to celebrate John Dufilho tells us about the new track. Here is the story:

This was the first song I wrote for The Deathray Davies in quite a long time. We'd taken some time off, which turned into 15 years... playing in other bands, recording other projects, I went back to playing drums when I was
asked to join one of my favorite bands, the apples in stereo.

But once we got in a room together again, it felt like no time had passed. The band immediately knew what to do with this one.. we didn't even have to talk about it, everyone jumped right in and played what you're hearing now. if only everything in life was that simple. We wanted to put it out into the world first, before the record, cause it sounds the most like ourselves from 20 years ago.. a very strange thing to type. We made a video to match the feeling as well.

Rip Rowan, who recorded the record, asked me what it's about.. I told him- anything you want it to be.. money, drugs, beauty, it all kind of works. Really I was just feeling like a troublemaker. I'm generally pretty shy, so I get to reinvent through songs sometimes.. which is kind of amazing. And kind of a good reminder that really, you can be anyone you want to.

Hearing is believing. Now that you know the story behind the song, listen and watch for yourself below and learn more about the band and upcoming album here

Singled Out: The Deathray Davies' Then You Met Me