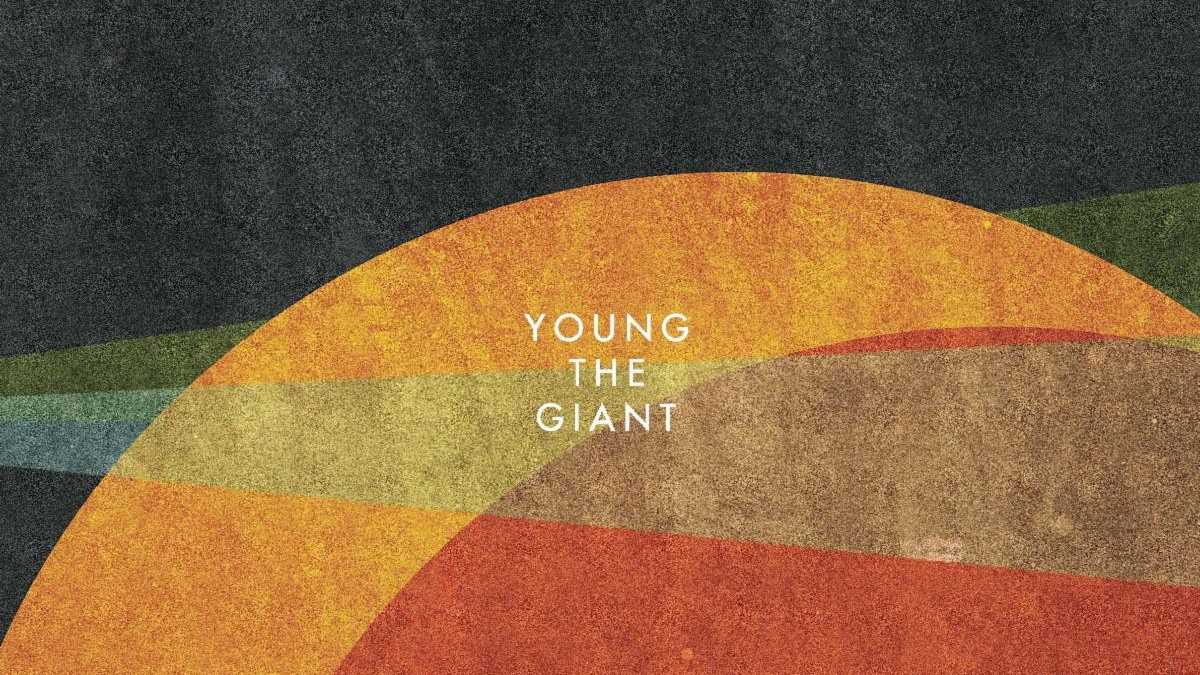 Young the Giant have announced that they will be celebrating the 10th anniversary of their self-titled debut album with a special virtual event and by releasing a new deluxe edition of the record next month.

The Young the Giant (10th Anniversary Edition) will be released digitally on November 20th, along with a special limited edition double vinyl LP version of the record.

The new version will include four bonus tracks including a recent rerecording of the song "Take Me Home," which was originally released on the out of print "Shake My Hand" EP under the group's previous name The Jakes.

On November 21st the band will be launching a special 10-year anniversary virtual concert experience from the Sunset Sound Studios where they will perform the album in full.

The band had this to say, "It's hard to believe that it's been a decade since we released our self-titled debut album. It's almost surreal thinking back to that time - we were all barely out of high school, chasing our dreams with an almost childlike enthusiasm and actually living them.

"Obviously so much has happened since then - writing and releasing three more albums, countless tours that have taken us around the world, marriage, even children - but the rush we get from making music together remains unchanged.

"We're so excited to perform this very special album in its entirety from front to back - something we've never done before - and to celebrate it's 10 year anniversary with each other and all of our fans. But it's not all about looking backward - we're already busy working on new material that we can't wait to share."

The group is celebrating the announcement with the release of a video of their performance of the song "My Body" from their 2016 appearance on Live from the Artists Den. Watch it below: