Singled Out: Harrow Fair's Sins We Made 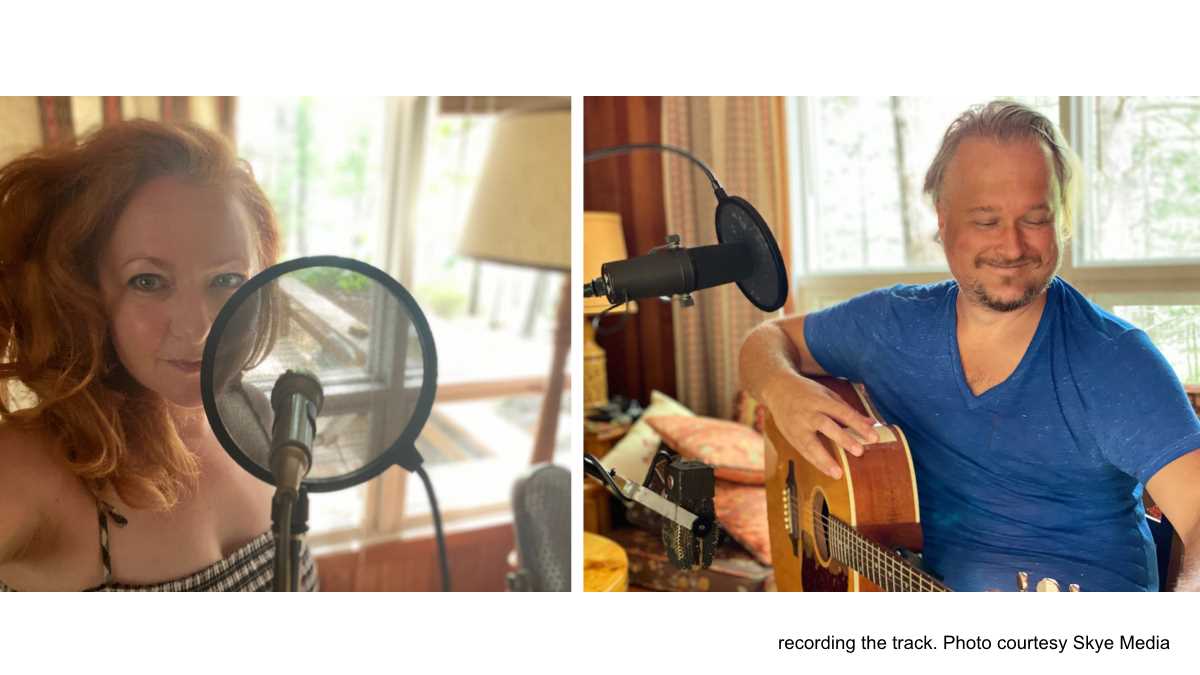 Harrow Fair has just released a stripped-down, bare bones version of the title track of their "Sins We Made" album and to celebrate we asked Miranda Mulholland and Andrew Penner to tell us about the track. Here is the story:

Andrew: We recorded our latest single "Sins We Made (Acoustic)" at Miranda's cottage a few hours north of Toronto, in Muskoka - Ontario's cottage country. To get there, you have to leave your car and take a boat across a lake. You have to leave things behind. You're forced to unplug when you're up there isolated on that lake. I brought some old ribbon microphones, and other gear that felt like it fit the mood, and we tried to find the song's core. We did this by simply relaxing, talking, eating, and drinking by the water. It was great.

Miranda: We both believe in the campfire song - a song that can be listened to on a car stereo singing along to the radio, or one that can be a couple of voices and a guitar around a fire. We stripped away all the bells and whistles of the album version, and what we found is the song's folk roots in protest songs really came into focus. The song was written in response to global protest movements around the world, and somehow, when quieter, the lyrics felt even more malevolent and sinister.

Singled Out: Harrow Fair's Sins We Made