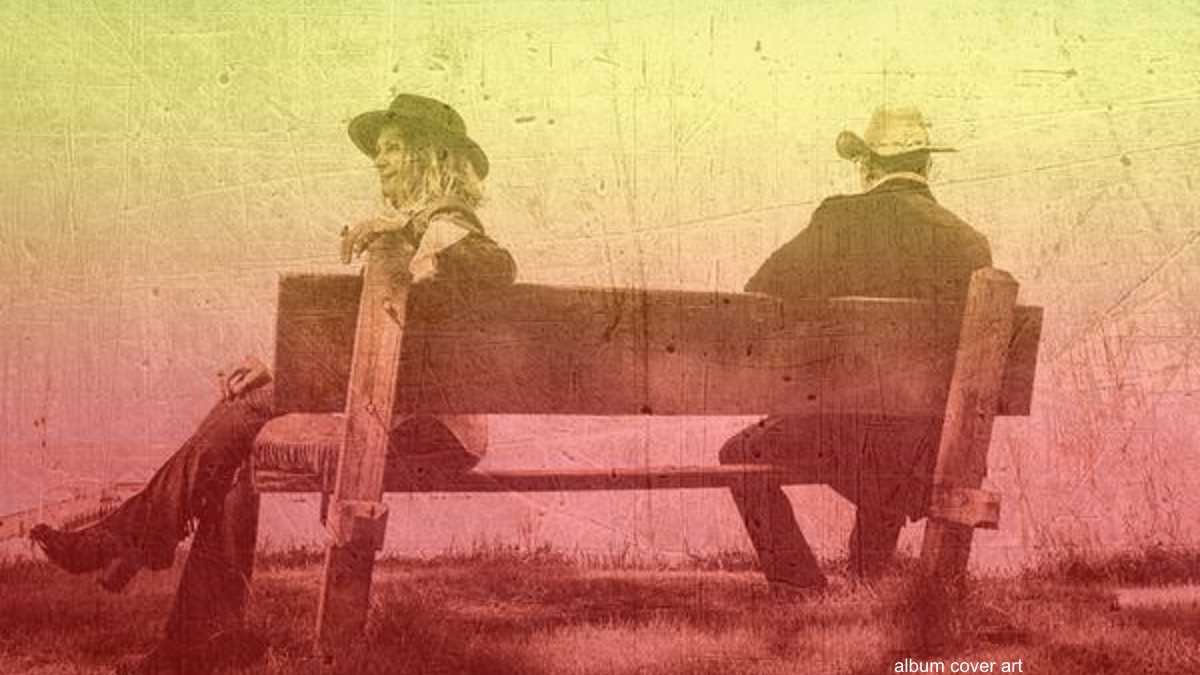 Ten Penny Gypsy recently released their new album "Fugitive Heart" and to celebrate we asked Justin Patterson to tell us about the song "Lonesome No More". Here is the story:

"Lonesome No More" is a song of longing that examines the meticulous paths people will go down in their pursuit of a meaningful connection with others. It is contained in our recent album release "Fugitive Heart" - a collection of songs that thematically explores the uncertainties caused by separation, with the hope that distances will soon disappear. In that regard, "Lonesome No More" fits the album like a glove.

I wrote the song several years back with the hope that the classic melody line would be the perfect vehicle for a vocal duet with my Ten Penny Gypsy partner, Laura Lynn Danley. Originally a slow ballad, our wonderful multi-instrumentalist/producer Anthony Crawford (Neil Young,Steve Winwood, Dwight Yoakam) suggested a more uptempo arrangement with flat-picked, acoustic guitar, and mandolin for a more Americana feel. That turned out to be an astute decision. As the composer of the song, I am so proud of the finished product.

Released while the pandemic raged, the video for "Lonesome No More" portrays the separation between a mother and daughter brought upon by the nationwide lockdown, and makes the recurring lyric "Lonesome no more, maybe someday" seem especially timely and poignant. Filmed in Laura Lynn Danley's own backyard in Little Rock, the video features her real life mother Beverly, who Laura had just moved to Arkansas from Arizona after years of being apart.