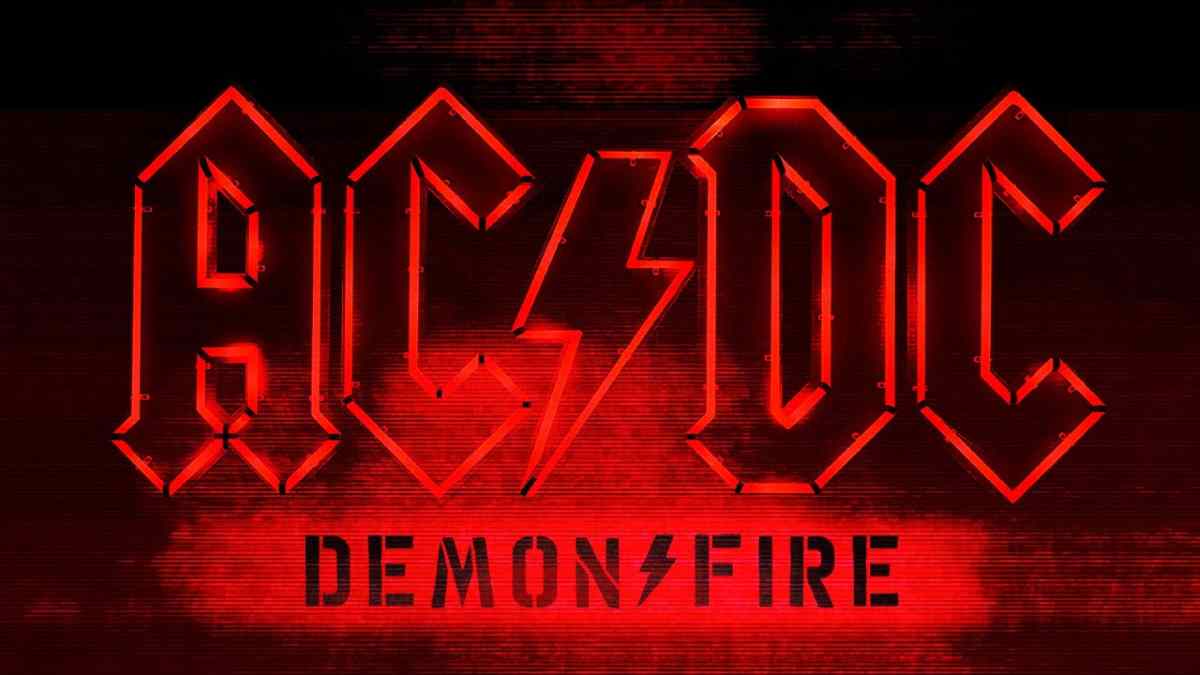 AC/DC are energizing fans with a trailer for another brand new track. The song, "Demon Fire", comes from the legendary group's forthcoming album "PWR/UP", which will be hitting stores on November 13th.

The new song preview follows the band's release of an official music video for the new album's lead single "Shot In The Dark", which the band premiered on October 26th.

Angus Young recently revealed that some of the riffs on the album came from his late brother Malcolm and originated during the writing sessions for the band's 2008 effort "Black Ice".

He told Rolling Stone, "There was a lot of great song ideas at that time. At that time he said to me, 'We'll leave these songs for now. If we keep going, we'll be overboard. We'll get them on the next one'.

"That always stuck with me. When I went through and listened to them, I said, 'If I do anything in my life, I have to get these tracks down and get these tracks out'." Check out the "Demon Fire" trailer below: