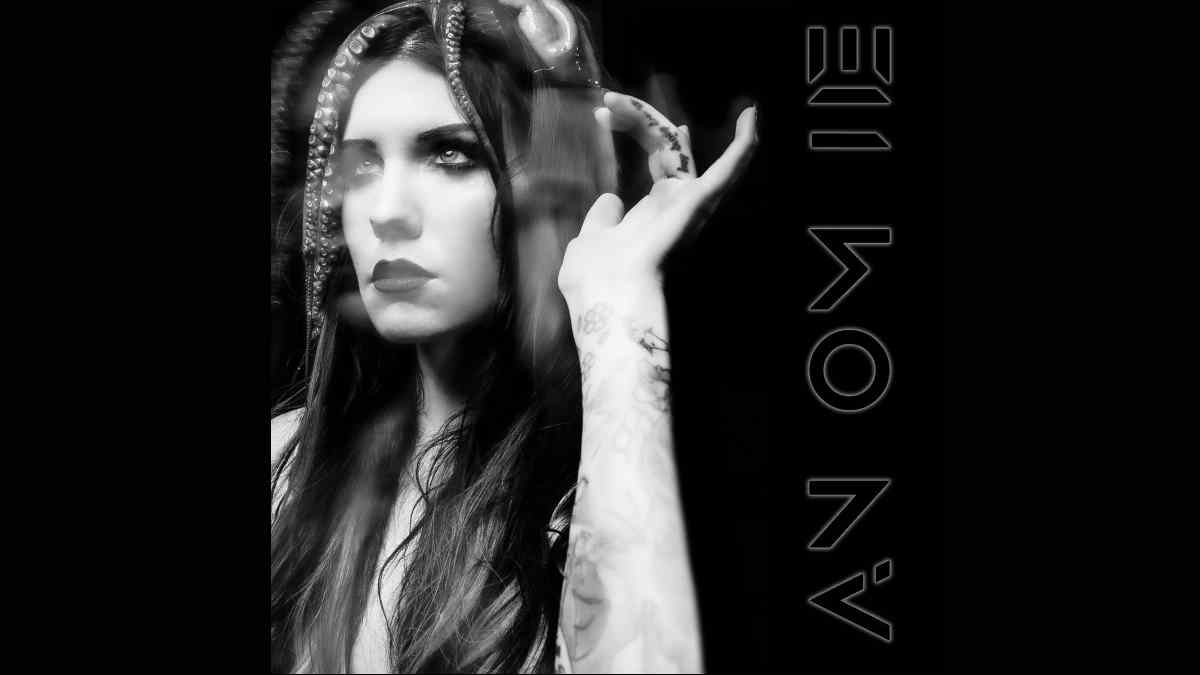 Dark pop rock artist Sammi Doll (IAMX, Kat Von D.) recently released her debut single, "AN OM IE," and to celebrate we asked her to tell us about the track as a special Halloween treat! Here is the story:

I wrote AN OM IE with Sean and Juliette Beavan - they have shown an incredible amount of support and mentorship through the entire process of launching this project. We got in the studio and amalgamated a sound that took influence from a few bands i'm inspired by, the first melody and word to come to my head was "ENEMY" .... which switches later in the song to become AN OM IE.

"AN OM IE" refers to the 'Anomie Theory' by French sociologist Emile Durkheim. It's social disintegration; it states 'individuals in a society are in permanent competition with each other, expect much of existence and demand much of it, & find themselves perpetually haunted by the suffering that arises from the disproportion between their aspirations & their satisfaction.'

We, more than ever, live within an anomic society... & we are our own worst enemy.

Hearing is believing. Now that you know the story behind the song, listen and watch for yourself below and learn more about the Sammi here