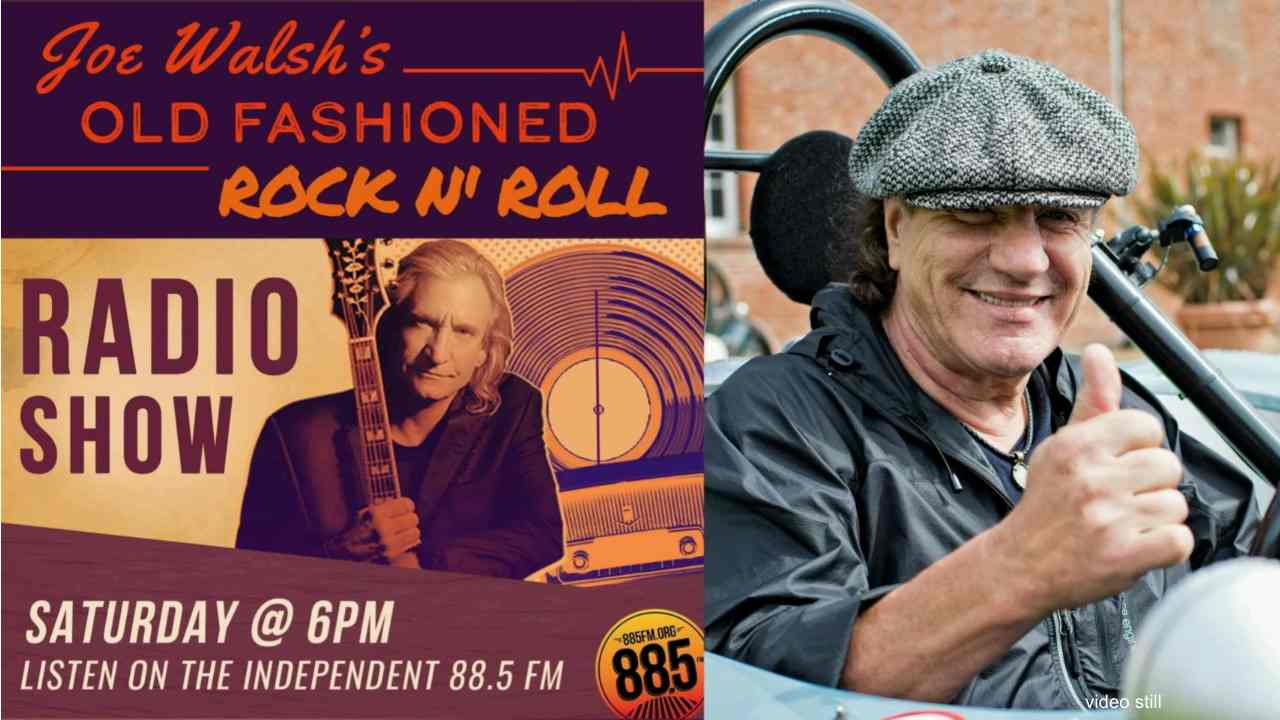 AC/DC frontman Brian Johnson shared his hope to return to the stage next year and his excitement about the prospect of the return of live music following the Covid-19 pandemic lockdown.

Johnson was the guest on Eagles guitarist Joe Walsh's Old Fashioned Rock N' Roll Radio Show late last week and he gave an update on his bandmates and also shared his hopes for 2021.

He was asked if he had spoken to Angus Young lately and he responded, "Actually, it's the craziest thing. His wife, Ella, she loves to cook. And that's what we were talking about, how to make scones. It had nothing to do with music. And Angus is safe and well. And so is Phil (Rudd).

"Cliff (Williams) is up in the mountains of North Carolina. Cliff's a huntin' and shootin' and fishin' man. And I don't know where Stevie (Young) is. He's somewhere."

Johnson said of 2021, "It would be lovely just to get out there, stand on that stage, and just give it everything you've got. It's going to be the biggest roar you'll ever hear in your life, when any band, anywhere in the world, stands up there, it's going to be brilliant!" Check out the interview below: