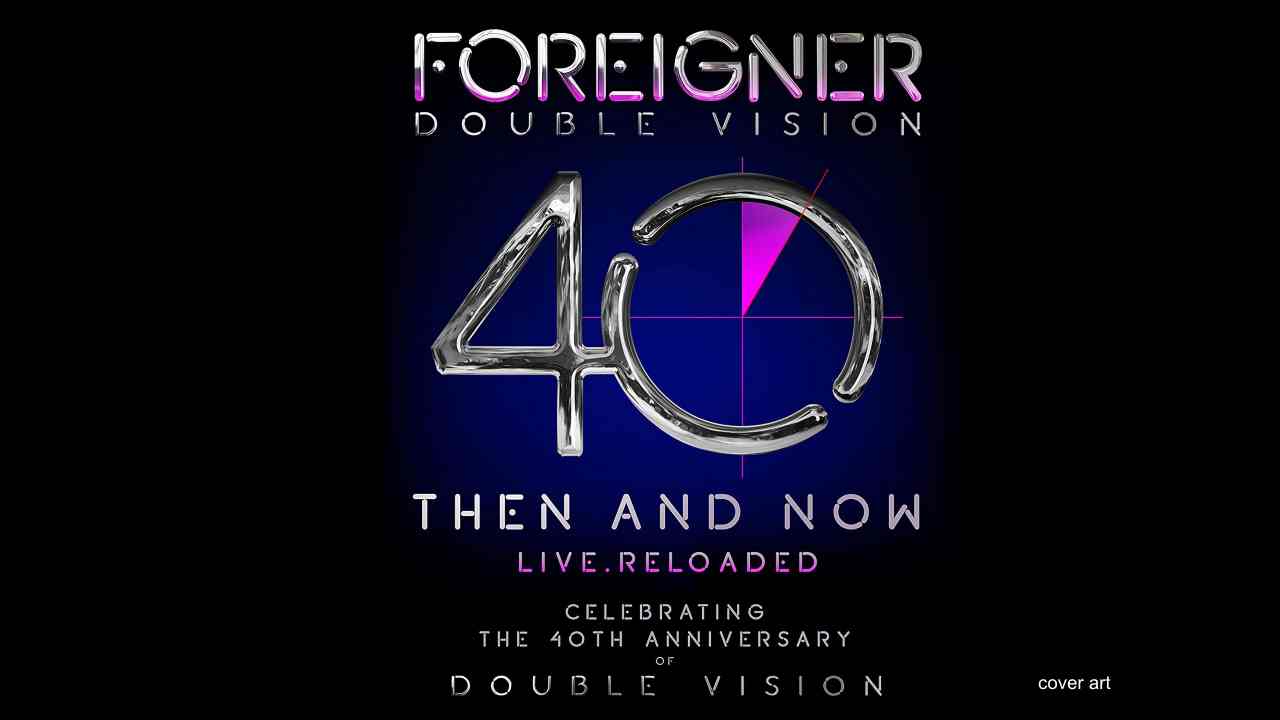 (hennemusic) Foreigner are sharing video of a performance of "Waiting For A Girl Like You", from a reunion show in 2017. Featured on the live package "Double Vision: Then And Now", the song was a US No. 2 hit and second single from the band's 1981 release, "4", which topped the Billboard 200 and sold more than 7 million copies in the country.

"This was a show that I will always remember!," says Jones. "Sharing the stage with the guys that shaped Foreigner in the beginning and the stellar musicians that carry the flag in the new millennium, was a truly emotional moment." Watch the video here.