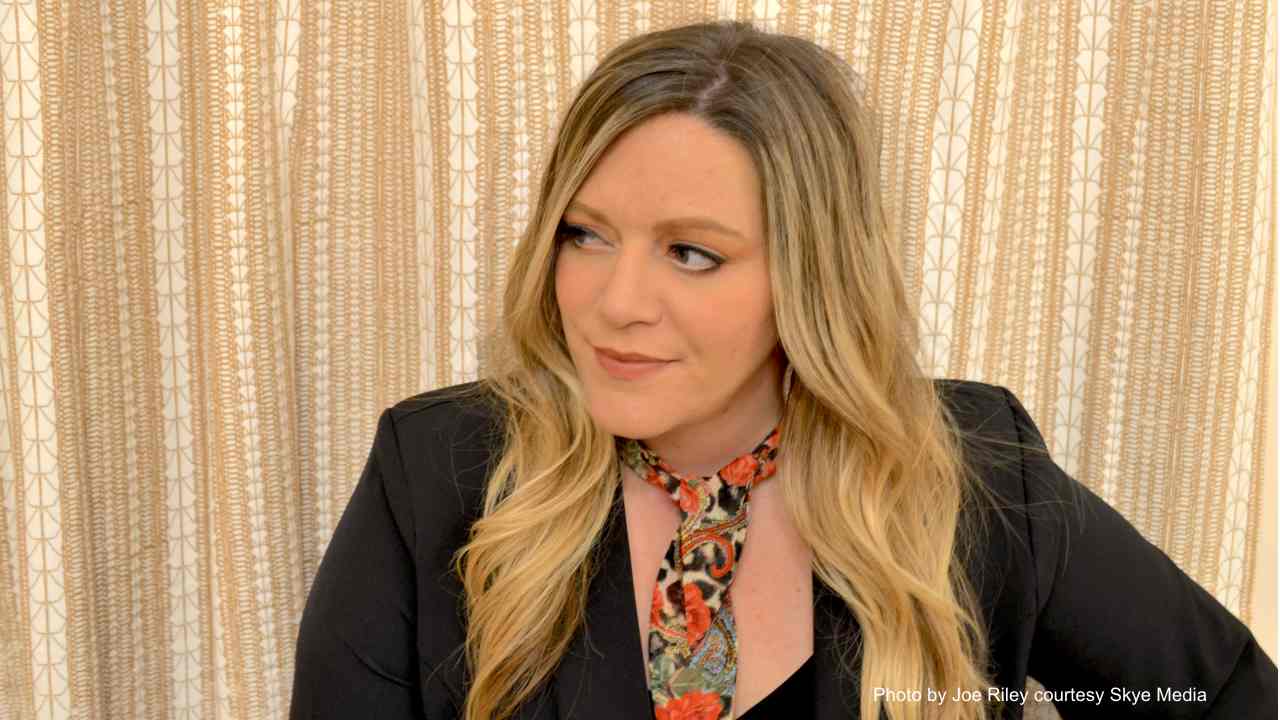 Award winning artist Ashley Riley just released her new single "Close To Me" (from her forthcoming album), and to celebrate we asked her to tell us about the track. Here is the story:

"Close to Me" was inspired by trying to make sense out of the end of a relationship. The beginning of the end kind of thing, like when you can feel someone pulling away and you're not ready for that, so you try to hang on a little longer. It's also about how you might be pushing them away, too, so you don't get hurt. Drama, LOL.

I've been slowly piecing together a new album over the last couple years, and this is the first single to come of it. In the past, I've headed into the studio with a band, ready to track an album. This time around, I decided to work with a new producer and wanted to start with a few demos, which turned into an album. It's been a fun process, working on a song or two at a time.

The day we tracked "Close to Me," I played at a luncheon for the American Heart Association and sang for three hours at the luncheon before the session. I did one take of "Close to Me" to get it down at the tempo we wanted, with every intention of going back and re-doing vocals. At the next session, we re-tracked the guitar and vocals, but in the end we went back and used the original vocal take. That actually happened with a few of the other songs we worked on, too, so now I'm thinking, Should I have a three-hour gig before every session?My voice was very warmed up and ready to go, I guess..

Hearing is believing. Now that you know the story behind the song, listen and watch for yourself below and learn morehere