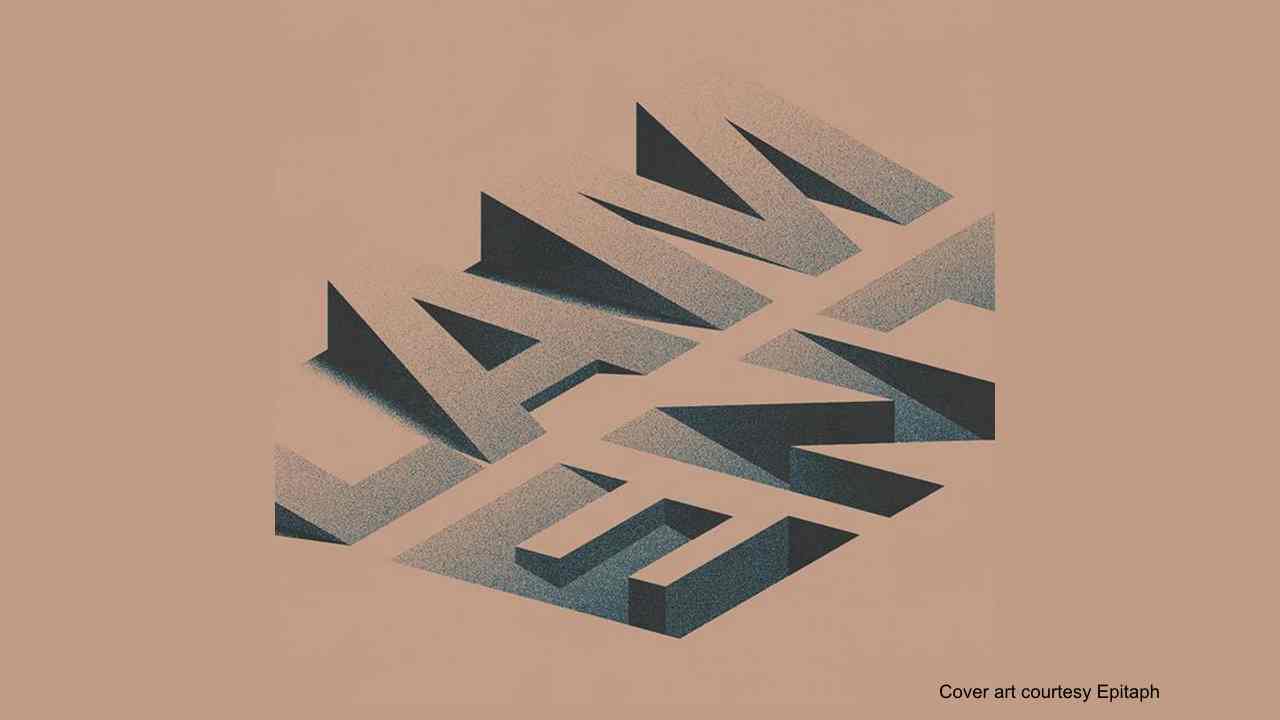 Touche Amore have released a new track entitled "I'll Be Your Host". The song comes from the group's off their forthcoming fifth studio album, "Lament", which is set to be released on October 9th.

Vocalist Jeremy Bolm had this to say about the track, "'I'll Be Your Host' is a song about the overwhelming nervousness I get when someone approaches me and talks to me about their dead loved ones.

"I feel horrible because I 100% understand why they're sharing it with me. It's hard having to stomach tragic story after tragic story while sometimes being asked advice when I absolutely don't have the answers." Check out the song below: