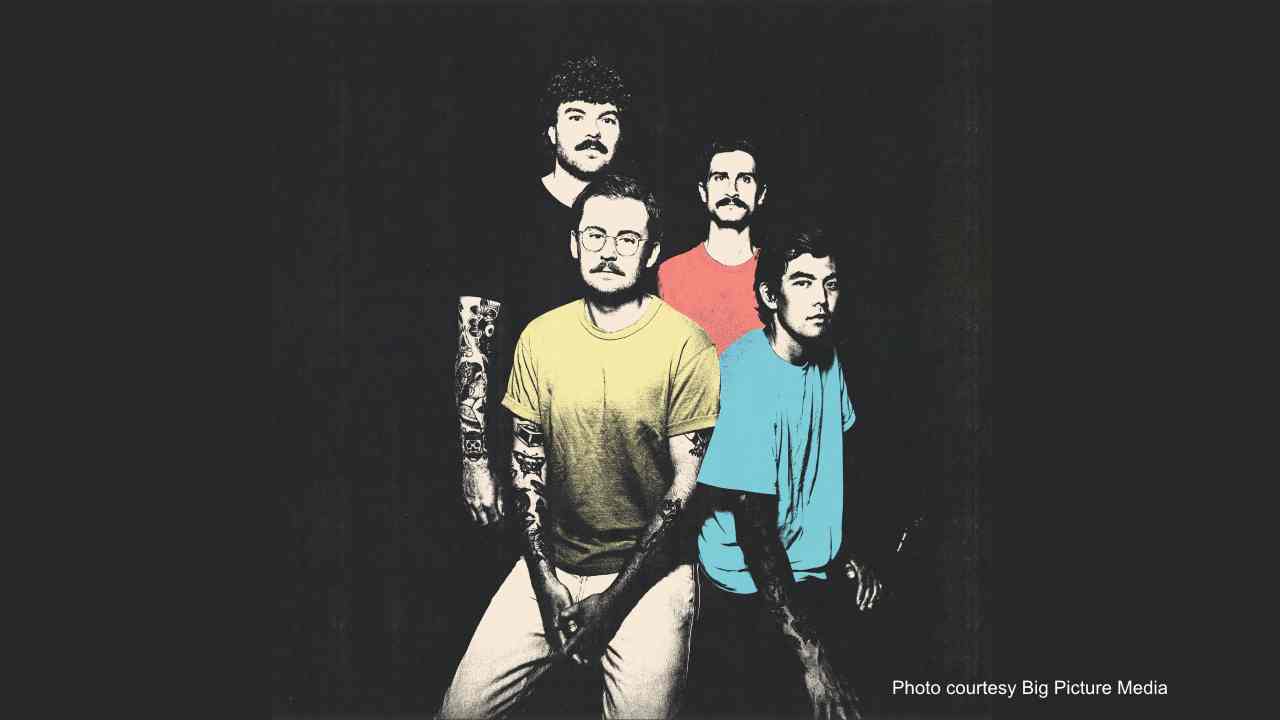 Seaway are gearing up to release their new album "Big Vibe" next month and to celebrate we asked Andrew Weichinger to tell us about the title track. Here is the story:

This song was a kind of culmination of the whole new record. Most of the songs had been entirely hashed out in pre-production and we were ready to track everything, but we decided we needed one more. We wanted to do a 70's/80's sounding power pop song with modern pop sensibilities, so we went into the bank of demos to a song that we were constantly circling back to but was never fully developed. We worked in the studio for almost a full day with our producer, Anton DeLost, on formatting different choruses and structure until we finally nailed it down. It's a bit funny listening back now because the song is really simple, but it took us so long to get it to where we wanted it musically.

Once the initial melodies were put in place and the chorus was written, the song came together quickly and we just kept building upon it. The track was loosely based on someone who worked at a coffee shop in the same building as the studio. We saw, and chatted with them everyday and the vibe was massive.

These kinds of songs that develop organically in the studio are just so much fun to write and there is such an incredible energy in the room early on when you realize that it might have single potential. At that point, everyone just wants the song to be the best it can be and in turn the attitude and amount of collaboration is really exciting.