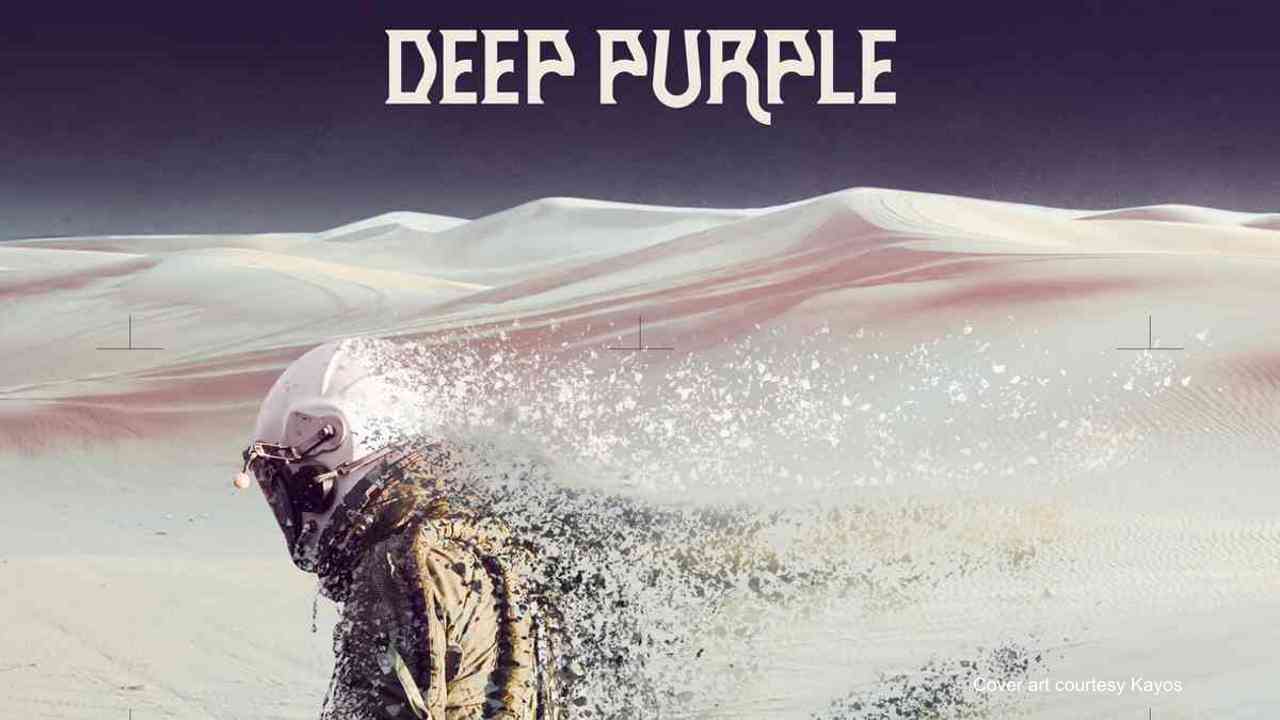 (hennemusic) Deep Purple are premiering a video for "Nothing At All", a track from their recently-released album, "Whoosh!" The project helped the group earn their highest UK album chart position in 40 years when it entered the Official Charts at No. 4.

"The lyrics of The lyrics of Nothing At All are an observation of what we humans have done to Mother Earth in our short time of existence," says the band. "After exploring the subject of time and space with the first single, 'Throw My Bones', and following the concerned look into the future with 'Man Alive', 'Nothing At All' brings a big philosophical question: is it really 'nothing at all'?

"With this question in mind, Deep Purple's spaceman embarks on yet another journey. Will it be the final one?" Deep Purple recorded "Whoosh!" with Bob Ezrin in Nashville, TN; it's their third consecutive project with the veteran producer, following 2013's "Now What?!" and 2017's "InFinite." Watch the video here.