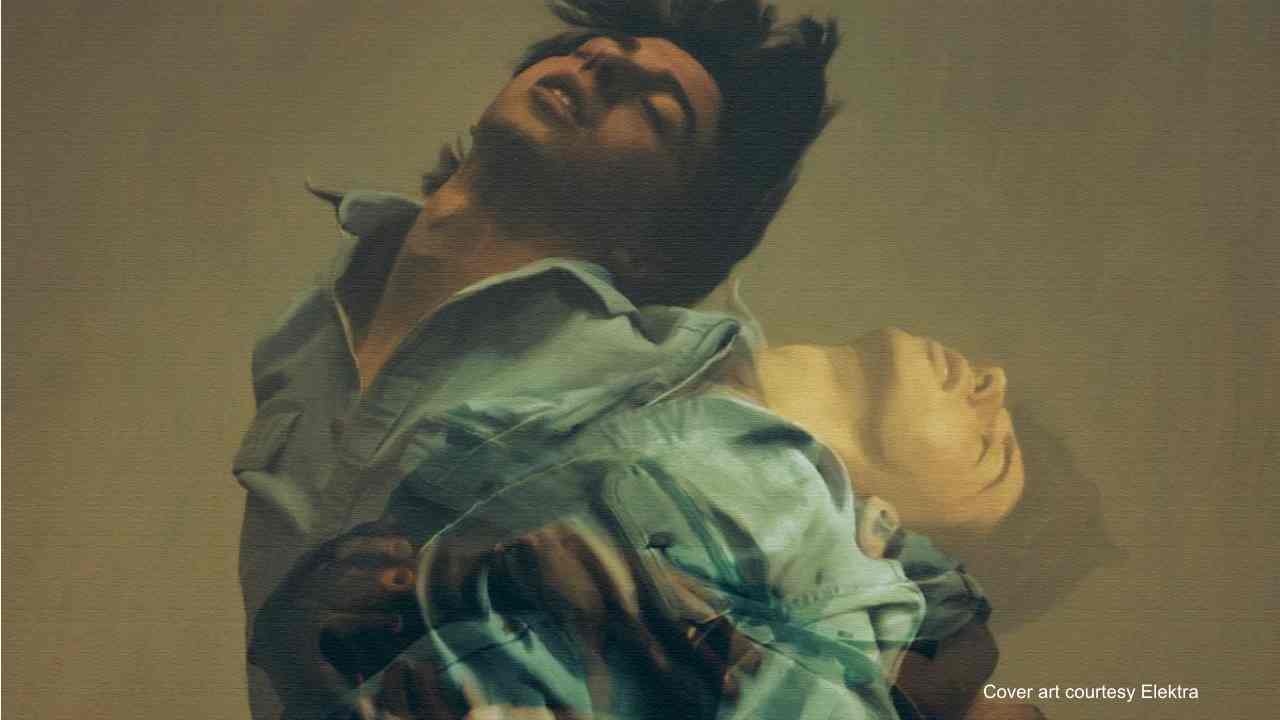 Needtobreathe have released a music video for their latest single "Mercy's Shore". The song comes from the band's latest album "Out Of Body" and the video is the third in a five part series directed by Jared Hogan.

The band had this to say, "We're happy to release the next video in our Out of Body series. The album cover features the incredible Truman Lemire. We felt like he did a wonderful job of portraying the unified struggle that our band has been going through on our record cover, and it's great to have him in the video for 'Mercy's Shore' as well.

They added about the clip, "We all find the ends of ourselves at one time or another, and our realization that we can't do it alone is what this song and video are all about."

Fans can also catch the band perform this weekend on CBS This Morning Saturday at 9:00am ET/PT this Saturday, September 5th. Until then, check out the new music video below: