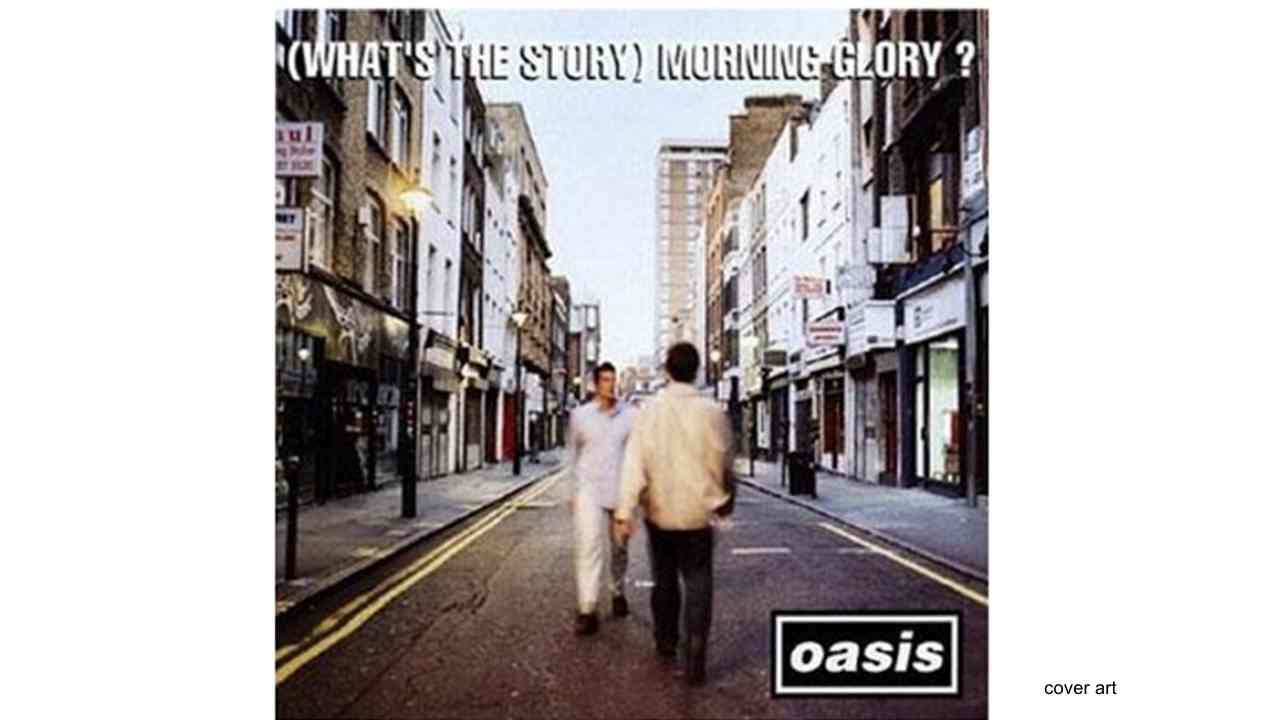 (hennemusic) Oasis have announced that they will release a limited-edition series of 25th anniversary vinyl editions of their 1995 album, "(What's The Story) Morning Glory", on October 2nd.

Following the band's hugely successful debut, "Definitely Maybe", the project delivered four UK Top 5 hits - including two No. 1's with "Some Might Say" and "Don't Look Back In Anger" and a pair of No. 2's with "Wonderwall" and "Roll With It" - on its way to 15x platinum sales of more than 4 million copies in the country to become the best-selling album in the UK of the 1990s.

The record was also a worldwide hit for Oasis, peaking at No. 4 in the US and selling 4 million there, as well, while topping the charts in at least 10 countries to earn global sales of more than 22 million copies.

The 25th anniversary vinyl editions will feature remastered audio and be available in picture disc and 2LP silver-colored sets.

"'(What's The Story) Morning Glory?' turns 25 years old on October 2nd!," says the band. "Join the celebrations for #MorningGlory25 throughout the month on Oasis' channels - we'd love you to share your memories, photos and videos using the official hashtag, and look out for special celebratory activity!" Check out the trailer here.