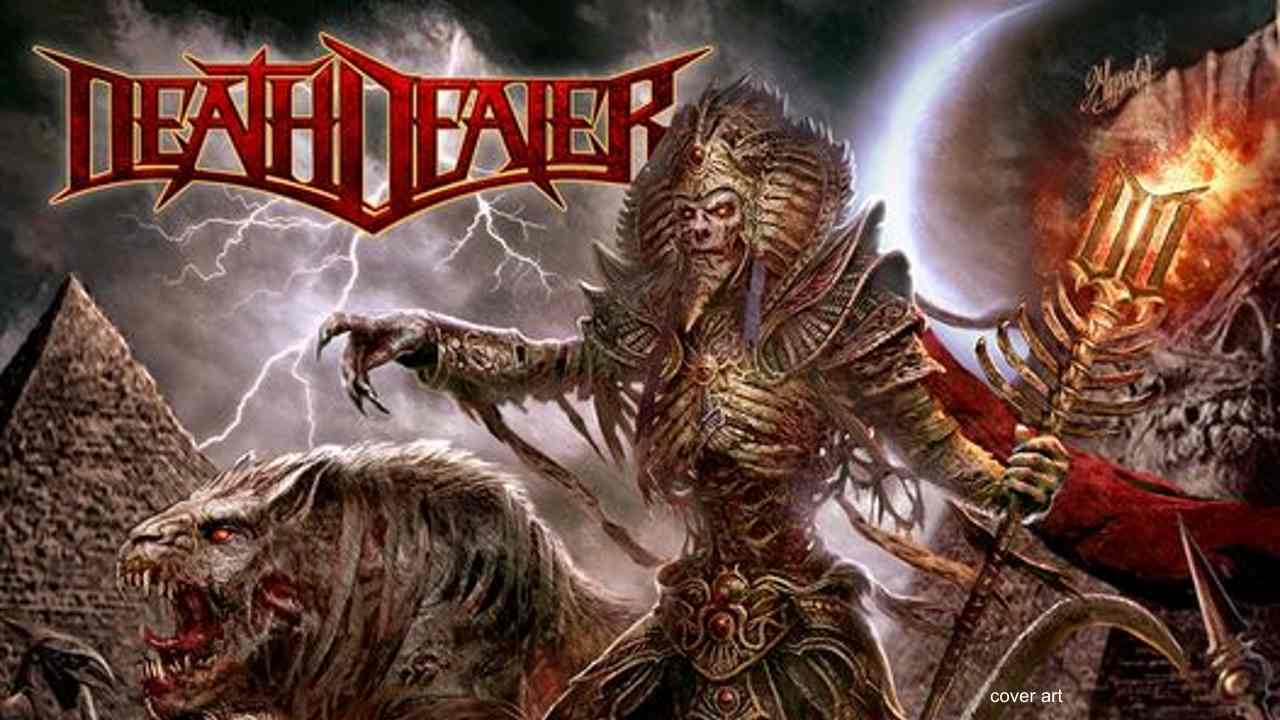 Ross had this to say, "We have been working on this record for quite a while now and it feels like the perfect time to get this out and give the people a kick ass heavy metal record. It almost seems like it was meant to be that the album comes out during this time period because people could use this uplifting rock and roll to put some positive energy back into their lives."

Stu shared, "We all worked really hard on this thing and I am really happy with how it sounds. All the people that helped me with the production really came through, especially Maor Applebaum who mastered it."

Sean added, "Making an album always is fun and you look forward to the fans' reaction to it of course, but I really look forward to performing some of these ripping, speed screamers live on stage with the guys - and my new band mate, Mike Lepond." Stream the new song below: