Pink Floyd In The Studio For 'Wish You Were Here' Anniversary 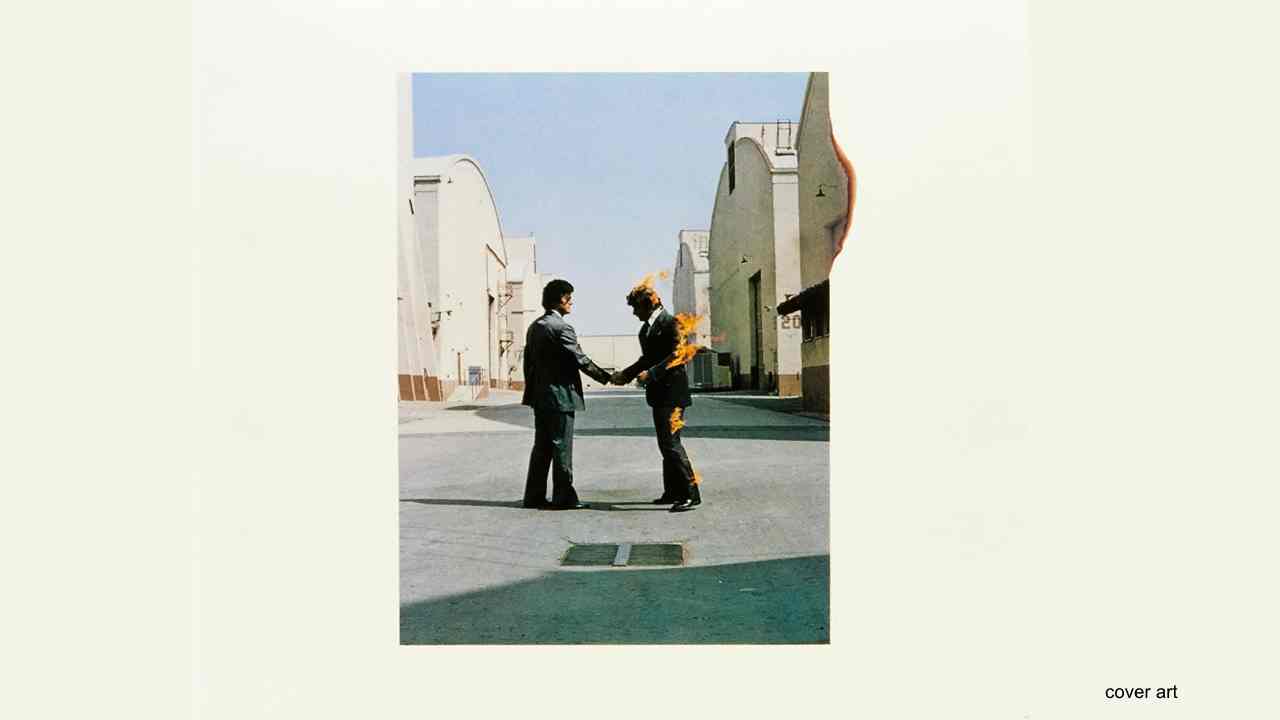 The 45th Anniversary of Pink Floyd's 'Wish You Were Here' album is being celebrated by the syndicated radio show In The Studio With Redbeard with a special online episode.

Redbeard had this to say, ''You try following up Dark Side of the Moon. Go on, just try it!' playfully admonishes Pink Floyd guitarist/ singer David Gilmour. 'We've been trying to do it ever since!', laughs drummer Nick Mason. Yet not only is that follow up album Wish You Were Here their confessed favorite of all that they did, this postcard from the edge of Pink Floyd founder Syd Barrett's madness holds up exceedingly well because of classics 'Shine On You Crazy Diamond', 'Have a Cigar', 'Welcome to the Machine', and the title ode.

"'There's a common misconception that the fracturing of Pink Floyd occurred at some time after their worldwide blockbuster The Wall album and movie, but this week's classic rock interview with Waters, Gilmour, Mason, and the late Richard 'Rick' Wright clearly reveals that Waters has a completely different recollection than the other three of the 1975 recording sessions for Wish You Were Here, declaring to me, ' That album should have been called 'Wish We Were Here' because we weren't, really. Already the rot had set in...'

"Regardless of the conflicting perceptions by the participants, Rolling Stone magazine ranks Wish You Were Here at #211 on their Top 500 Albums of All Time, with readers to Britain's Q magazine voting even higher at#34 all time. Even prior to the reissue and box set in 2011, Pink Floyd's ninth album had sold in excess of 13,000,000 copies.

"Gilmour and Mason are my guests, Roger Waters makes a cameo, and we include archive comments from the late keyboard player Richard Wright to round out the definitive classic rock interview regarding Wish You Were Here on its forty-fifth anniversary. Stream the episode here.