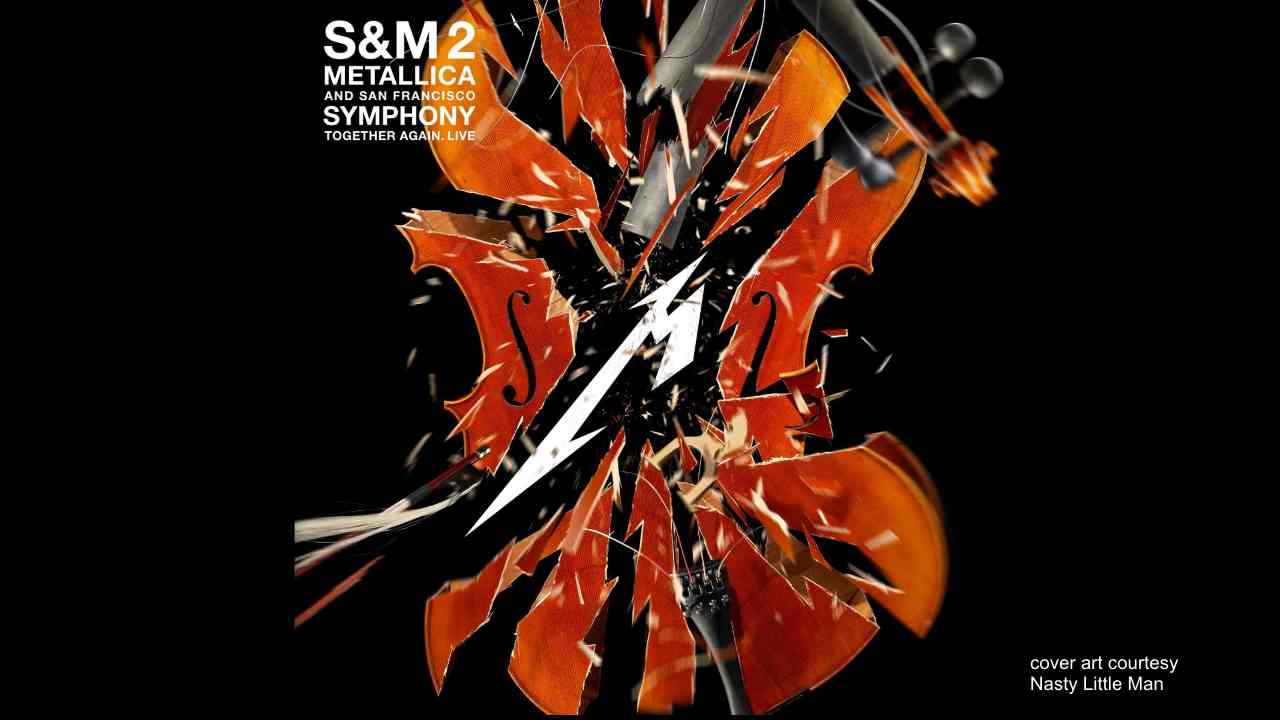 (hennemusic) Metallica's new live album, "S&M2", has debuted in the Top 5 on the U.S. album chart. According to Billboard, the project enters the Billboard 200 at No. 4 with first week sales of 56,000 equivalent album units earned, of which album sales total 53,000, SEA units equal 3,000 (translating to 3.6 million on-demand streams of the album's tracks in the tracking week) and TEA units represent a negligible figure.

Each unit equals one album sale, or 10 individual tracks sold from an album, or 3,750 ad-supported or 1,250 paid/subscription on-demand official audio and video streams generated by songs from an album.

Recorded live last fall with the San Francisco Symphony, "S&M2" is Metallica's 11th US Top 10 album and earns the band the distinction as the first group (and third act overall) with at least one new Top 10 album in each of the last five decades; the only other acts to do so are James Taylor and Ozzy Osbourne. Read more and watch a video from the set here.