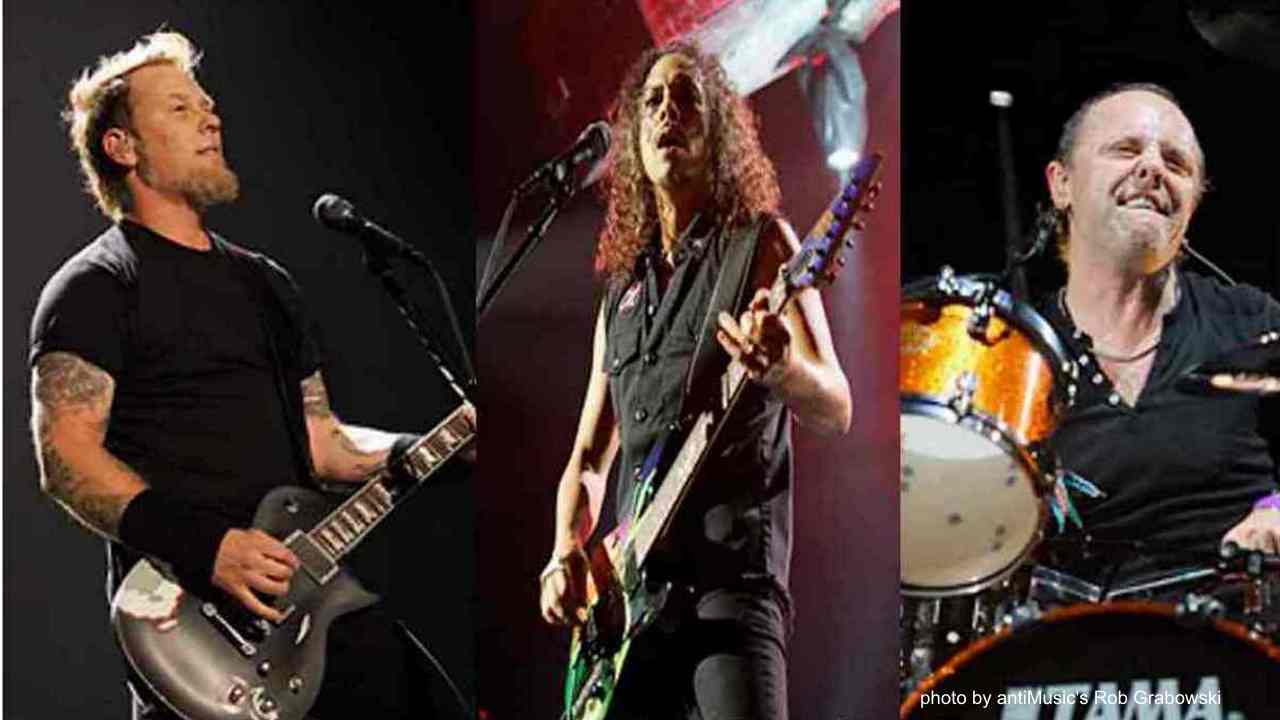 (hennemusic) Metallica are sharing some backstage video footage from their "S&M2" shows last year in San Francisco to promote the release of the brand new package from the special shows.

"Has it really been a year??? The second 'S&M2' show went down on this day last year," said the band on September 8. "We hope you've been enjoying 'S&M2' whether you're streaming it, spinning it, or watching it. If you have a spare half-hour, check out the 'S&M2' Tuning Room video featuring some footage shot behind the curtain from both shows."

"S&M2" presents material from the group's two shows last fall with the San Francisco Symphony as the pair officially opened the new Chase Center in San Francisco, CA, while also marking the 20th Anniversary of their 1999 live performance recording "S&M."

Produced by Greg Fidelman, James Hetfield and Lars Ulrich, the project debuted at No. 2 in the UK and at No. 4 on the US Billboard 200. Watch the video here.