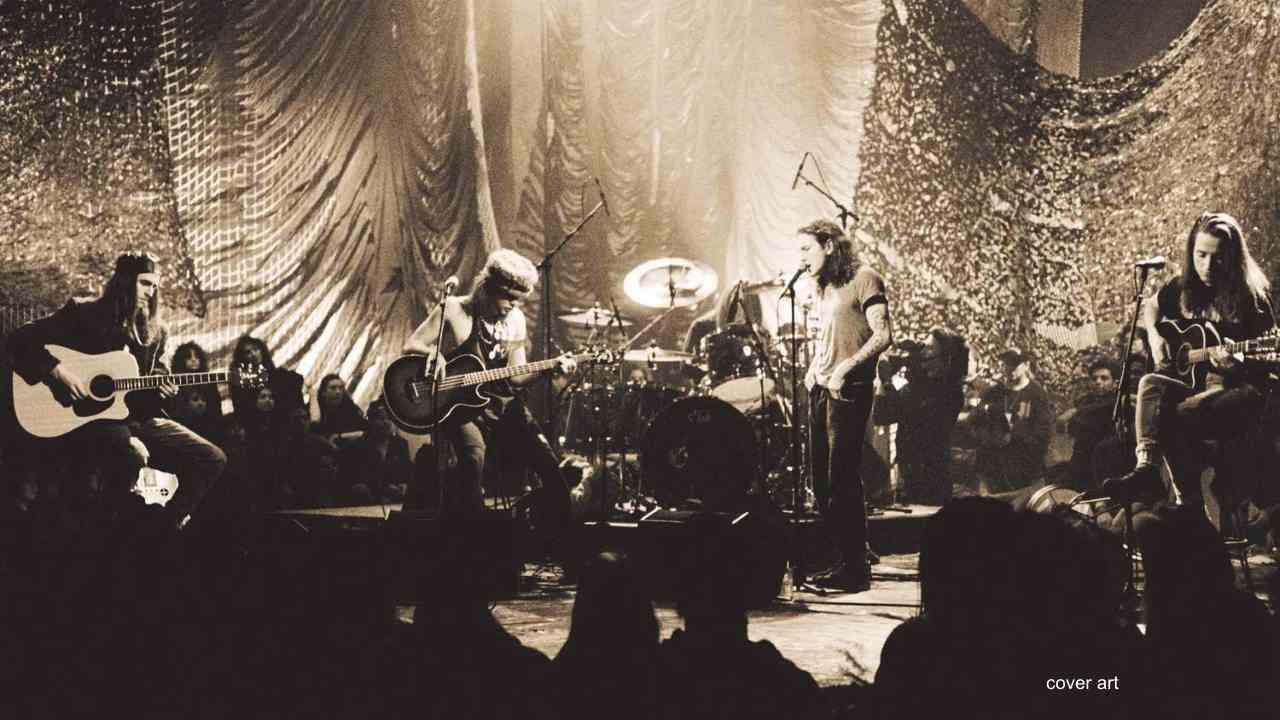 (hennemusic) Pearl Jam will release their 1992 performance on MTV Unplugged on October 22nd. Following its vinyl debut last year as part of Record Store Day, the band are issuing the debut of the project on CD and streaming platforms this fall alongside the vinyl release.

The rare acoustic set - which was first made available via DVD as part of a 2009 reissue of their debut album, "Ten" - features tracks from that record as well as "State Of Love And Trust" from the soundtrack of the 1992 film, "Singles."

Pearl Jam were filmed live at Kaufman Astoria Studios in New York City on March 16, 1992 during a brief break from their first world tour; two months later, "Ten" would enter the US Top 10 aided by the success of its lead singles "Alive" and "Even Flow." here.