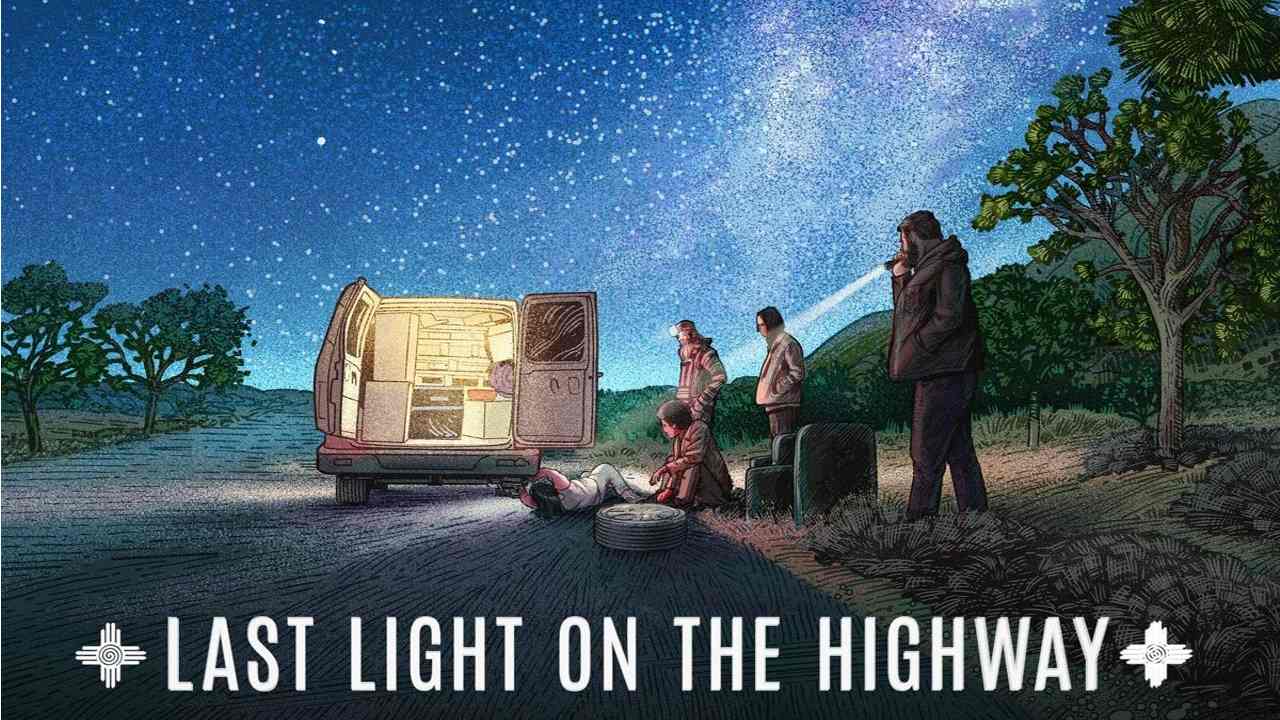 Robert Jon & the Wreck recently released their new album "Last Light On The Highway" and to celebrate we asked Andrew Espantman to tell us about the song "Tired Of Drinking Alone." Here is the story:

While "Tired of Drinking Alone" is clearly a relationship song, it's not about what many people think. As a gigging musician, I often don't get home until after bars close. My neighbor also worked in the service industry and would get home around the same time as me. For a few years we'd spend time together in the middle of the night drinking Modelos or whatever we had on hand, smoking cigarettes, sitting around his or my backyard fire pit and winding down from our day. One night we got into a drunken argument that's subject is long forgotten. Shortly after, Robert Jon and the Wreck went on tour, and when I got back, he had moved to a new house across town. Needless to say, after my buddy moved, I spent that same time after work drinking by myself, and realized how much I took those nights and that shared time and friendship for granted, which ultimately prompted me to write this song. We ran into each other at a bar a few weeks later and patched things up, and meet up every couple weeks now to hang and drink together.