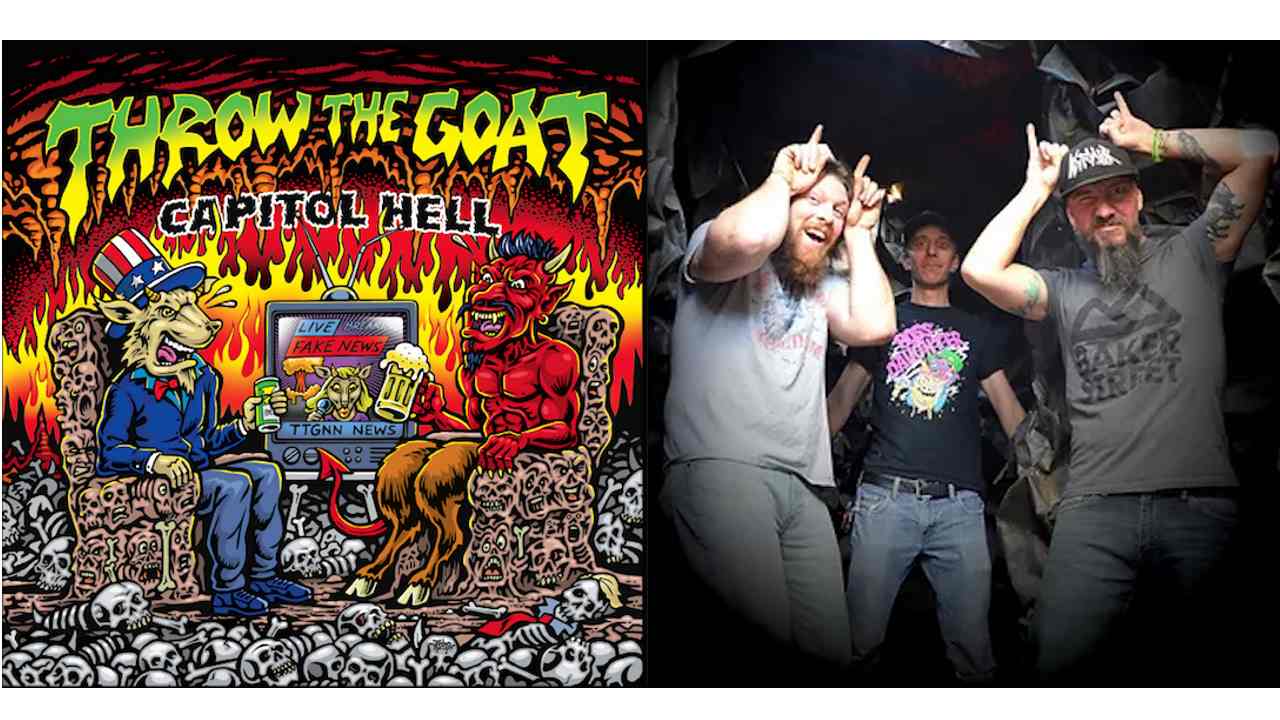 The band had this to say, "Virtually all of us have lost friends and family to suicide. Some of us have survived attempts. It's worth it to keep living. There are people who care."

The track comes from the band's forthcoming album "Capitol Hell" and the "band encourages people to search out any of the multiple organizations dedicated to suicide prevention on their website and to donate whatever personal circumstances permit." Watch the video below: